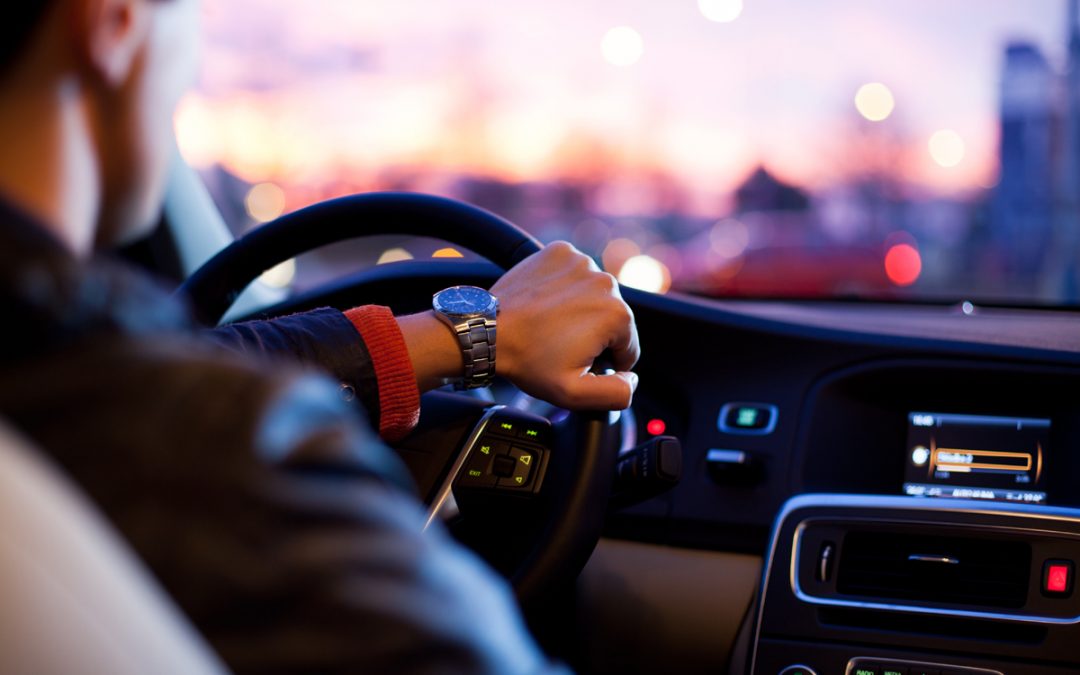 Especially in chemical test cases, many people are resigned about their DUIs. So, they are skeptical about the need for a good Rochester DUI attorney. They believe there is little point in hiring one. Often, these individuals may talk to their friends and allow them to confirm their suspicions. The DA will offer you a deal, they say. And, there is little that a lawyer can do to change it, they add.

Although this may be partially true, there is also some falsehood to this thinking. A DUI arrest is not the same thing as a DUI conviction. To change the outcome, you need an assertive Rochester DUI lawyer.

How an Attorney Can Help

It’s easy to see why some DUI defendants feel hopeless. The deck is stacked against them. New York has some of the harshest DUI laws in the country, and Monroe County has some of the most aggressive prosecutors in the state. But a Rochester DUI attorney has one big ace in the hole: The presumption of innocence.

Essentially, as far as the law is concerned, a defendant in a criminal case is wrongfully accused. So, if any defenses are available, a successful resolution is possible. That resolution could be a complete dismissal of charges, a not-guilty verdict at trial, or a plea to a lesser-included offense.

Furthermore, an attorney is a skilled advocate. Only an attorney makes the aforementioned successful resolutions possible.

Finally, attorneys offer solid legal advice. Many people, especially first-time DUI offenders, have lots of questions about the legal process. A Rochester DUI lawyer has the answers you need.

A Specific Plan of Action

All these qualities give your lawyer a vision for your defense, as well as the skills to make this vision a reality.

Generally, an aggressive defense begins at the DUI license suspension hearing. Regardless of the outcome, the Administrative License Revocation hearing gives a Rochester DUI lawyer insight into the state’s case and the opportunity to question the arresting officer under oath. This kind of discovery is often invaluable.

Sometimes, people have a choice between a court-appointed attorney or a private attorney. In most cases, court-appointed attorneys are seasoned lawyers who have handled many DUIs and care deeply about their clients. But there is simply no way to tell. By the time you know your lawyer’s name, the judge has already made the appointment, and these appointments are almost impossible to reverse.

The right DUI lawyer makes a big difference. For a free consultation with an experienced Rochester DUI lawyer, contact the Law Office of Frank Ciardi. We routinely handle cases in Monroe County and nearby jurisdictions.