During a Monroe County criminal case, mistakes are inevitable, either during the pretrial process or during the trial itself. Just like not all typographical errors on a traffic ticket invalidate the citation, not all mistakes allow a defendant to successfully appeal a conviction. In addition to an error, a Rochester criminal defense attorney must show that the mistake substantially affected the trial’s outcome.

Criminal appeals often do more than release the defendant from custody or court supervision. In many cases, record sealing may be available after an appeal. Court officials, law enforcement officers, and a few employers can view sealed records, but no one else can.

This basis is one of the hardest ways to appeal a conviction. Especially after a jury trial, appellate judges do not usually second guess the jurors’ conclusions. Sometimes, however, there is a complete lack of evidence on one element of the offense. Non-serious injury DWI collision cases are a good example. Frequently, by the time emergency responders arrive, both drivers have left their vehicles. So, officers cannot testify that the DWI defendant was driving the car.

In the 1957 film Twelve Angry Men, one of the jurors bought a knife at a pawnshop to prove a point to his fellow jurors. If the judge had found out about that purchase, he could have declared a mistrial. To reach their verdict, jurors may only consider the evidence presented at trial. Today, in the smartphone era, it’s easy to Google a defendant’s name and see what comes up. These do-it-yourself investigations could be grounds for a successful appeal.

3. Appealing a Conviction and Improper Admission of Evidence

These errors usually occur during pretrial hearings. Confessions and physical evidence are often inadmissible if officers did not properly Mirandize the defendant. Additionally, witnesses may only testify about the things they saw. Any other testimony is generally inadmissible hearsay. Furthermore, direct or indirect references to a defendant’s prior criminal record are usually inadmissible.

During the trial, some prosecutors make inappropriate remarks during their arguments or use unacceptable criteria, such as race, to select jurors.

This appeal basis is not result-based. Defendants cannot argue that their lawyers were incompetent if they lose cases. Rather, the attorney’s misconduct must be so bad that it falls below the standard of care. Strategic matters, such as the failure to cross-examine witnesses, are usually not evidence of incompetence. Instead, the attorney must have usually been impaired in some way, such as drunk or on drugs. Professional impairment, such as a suspended law license, might be grounds for appealing a conviction as well.

A criminal conviction is not always the final word as to guilt or innocence. For a free consultation with an experienced Rochester criminal defense attorney, contact the Law Office of Frank Ciardi. Convenient payment plans are available. 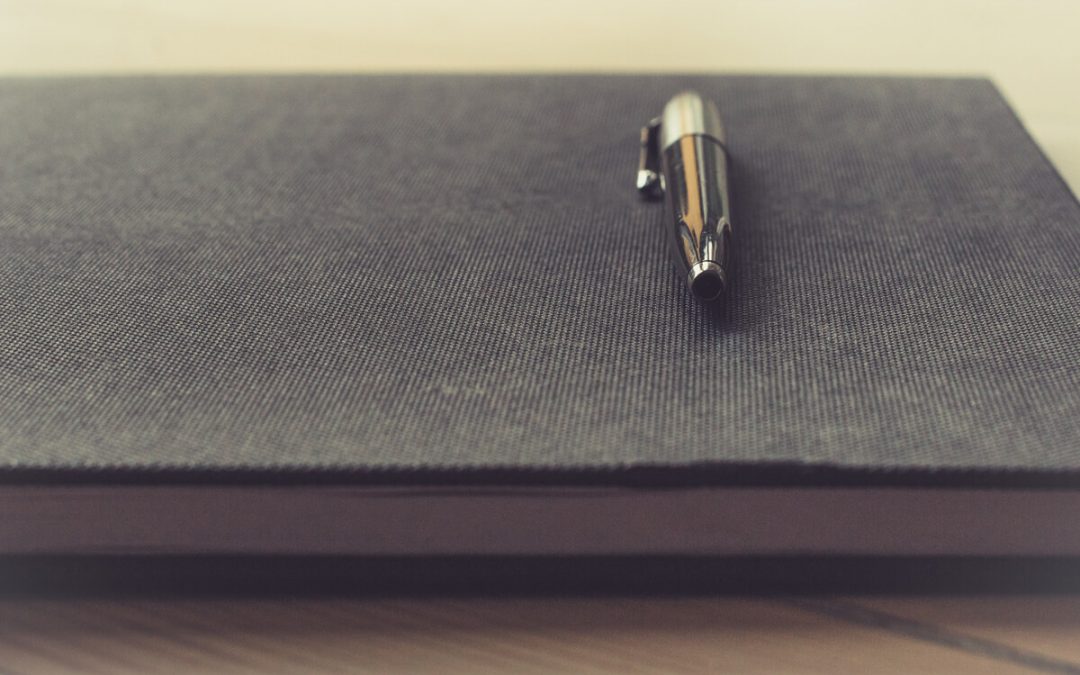 What Does a Criminal Defense Attorney Do?

What Does a Criminal Defense Attorney Do?

Technically, it’s possible for individuals to handle their own defense. That may be a good idea in a few situations, such as parking tickets. But in most cases, you need a solid criminal defense attorney to represent you.

There is a good reason that the Sixth Amendment guarantees the right to a lawyer. Without such representation, defendants are literally at the mercy of the court. Additionally, Monroe County prosecutors are usually not interested in attaining justice. They are only interested in convicting the defendant.

Just like surgeons do much more than the actual procedure and preachers do not just talk on Sunday mornings, a Rochester criminal defense attorney has a wide range of jobs related to your criminal case.

For example, attorneys often delay criminal cases as long as possible. To many people, these delays are very frustrating. But the extra time gives a Rochester criminal defense attorney more opportunity to prepare. The better prepared your attorney is, the more successful the outcome will be.

There is a non-legal element to client counseling, as well. Many defendants are understandably very fearful about the whole process. Knowing what to expect somewhat eases this fear. Knowing that the attorney has a plan, and is working that plan, calms this fear even more.

Client counseling is an ongoing responsibility. After the case goes to court, Monroe County prosecutors typically offer plea bargain settlements. A pretrial settlement is usually in everyone’s best interests, but not all proposals are fair. A Rochester criminal defense attorney gives clients solid advice in this area.

Until a lawyer investigates the facts, there is no way to tell whether the offer is fair. So, an investigation is a critical component of a solid criminal defense. Some common techniques include:

A Rochester criminal defense attorney does not need to prove the defendant’s innocence. A lawyer must only undermine the facts enough to create reasonable doubt.

Some defendants are morally guilty, but they are not legally guilty. The distinction is important. Sometimes, the evidence is legally inadmissible. Examples include:

As mentioned, plea bargains resolve most criminal cases. But like all good negotiators, Rochester criminal defense attorneys do not simply recommend the first offer. A plea bargain should reduce both the direct and collateral consequences of a criminal conviction.

Assault cases are a good example. A domestic battery conviction may have significant consequences in family court. Modifying the charges to another kind of assault, even if it is a slightly more serious offense, it may be a good idea in these situations. It is also possible to reduce first or second-degree charges to second or third-degree assault.

Rely on an Experienced Lawyer

Your attorney should be with you from start to finish. For a free consultation with an experienced Rochester criminal defense attorney, contact the Law Office of Frank Ciardi. We routinely handle matters in Monroe County and nearby jurisdictions.