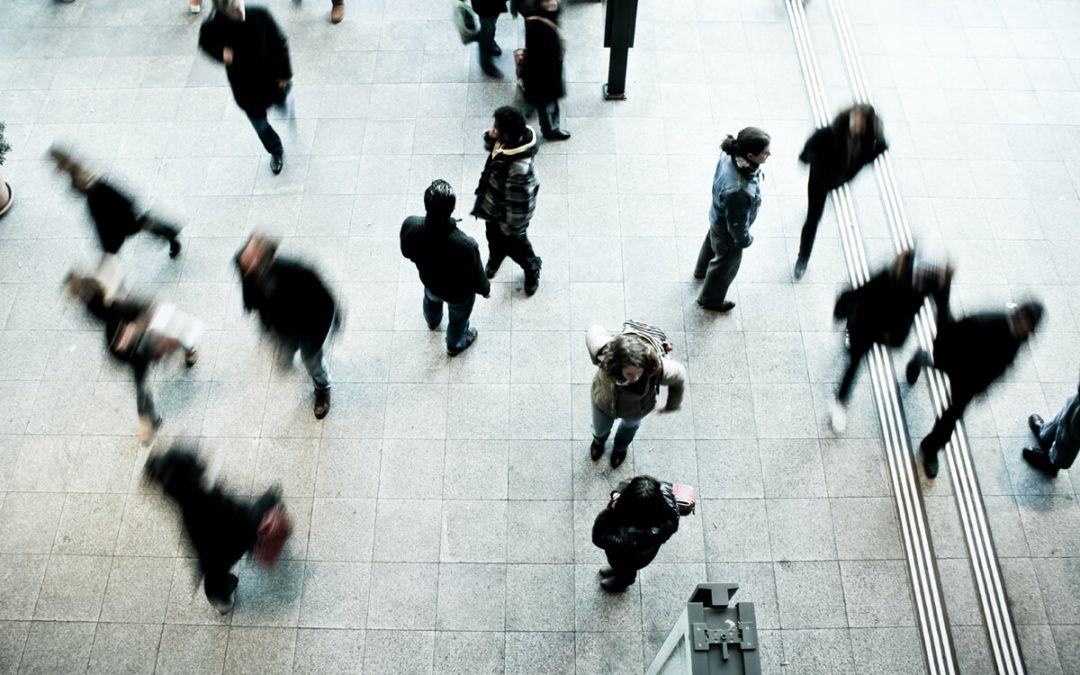 Do I Need a Criminal Defense Attorney for Stalking?

Do I Need a Criminal Defense Attorney for Stalking?

There is no doubt that stalking, usually one ex-spouse or paramour preference, is extremely unsettling. 1 However, as outlined below, it is only illegal in some situations. Furthermore, some effective defenses are available. The decision on whether to get a criminal defense attorney for stalking is an important one to consider.

Most of these defenses are rooted in the nature of a criminal stalking charge. In family court, alleged victims must only establish the elements of stalking by a preponderance of the evidence, or more likely than not. But in criminal court, prosecutors must establish guilt beyond a reasonable doubt. That’s the highest burden of proof in the law.

Stalking has serious direct and indirect consequences. Criminal convictions never fall off your record. If you go to civil or criminal court fifteen or twenty years after the case ends, the conviction could be relevant. Additionally, if you are ever in another domestic dispute, responding officers will automatically assume you were the offender.

All these things make it very important to work with an effective defense attorney for stalking. A lawyer knows how to minimize or eliminate these consequences. Furthermore, an attorney guides you through the confusing legal process, so you do not feel alone.

Second-degree harassment, which is the primary anti-stalking law in New York, is extremely broad. 2 There are basically two kinds of stalking/harassment, as follows.

There is no such thing as coincidental stalking. If two people live in the same neighborhood, or even in the same ZIP code, they will occasionally, or even regularly, be in the same place at the same time. Generally, unless prosecutors convince jurors the defendant went out of his/her way to be in a certain place, charges usually do not hold up in court.

Additionally, the following must be in a public place. If the alleged victim works in the same large office as the defendant, the defendant does not “follow” the victim every time s/he visits the water cooler.

This form of stalking/harassment is much more complex. This offense has a number of moving parts, and the state has the burden of proof on each one.

First, stalking is not a one-time event. The law requires “a course of conduct” or the commission of multiple acts. The law is a bit unclear as to whether the acts must be different specific acts. If the defendant follows the alleged victim home three times in one month, that could be a single act.

Second, there must be actual harm. The generally unsettling nature of stalking is insufficient. Instead, the defendant must “alarm or seriously annoy such other person.”

Third, these repeated acts must serve no legitimate purpose. Giving unsolicited gifts is a good example. Some people consider such behavior harassing. But the defendant might see things differently.

Lack of evidence is usually the best defense in these cases. A stalking prosecution usually hinges on the alleged victim’s testimony. These individuals sometimes have credibility issues. For example, no one is sure how many alleged victims fabricate or exaggerate stories to gain an advantage in a current or future civil case. But these situations do happen.

Additionally, stalking cases usually involve law enforcement investigations. Typically, the alleged victim files a complaint, and officers follow up on that complaint. Procedural defects, like the improper questioning of a suspect or the lack of a search warrant, are rather common in these situations.

A defense attorney for stalking uses defenses like these to either have the charges dismissed, obtain a not-guilty verdict, or, most commonly, work out a favorable plea bargain agreement. These agreements often include pretrial diversion or other alternatives that result in no criminal conviction.

There are several defenses to serious stalking charges. For a free consultation with an experienced criminal defense lawyer in Rochester, contact the Law Office of Frank Ciardi. 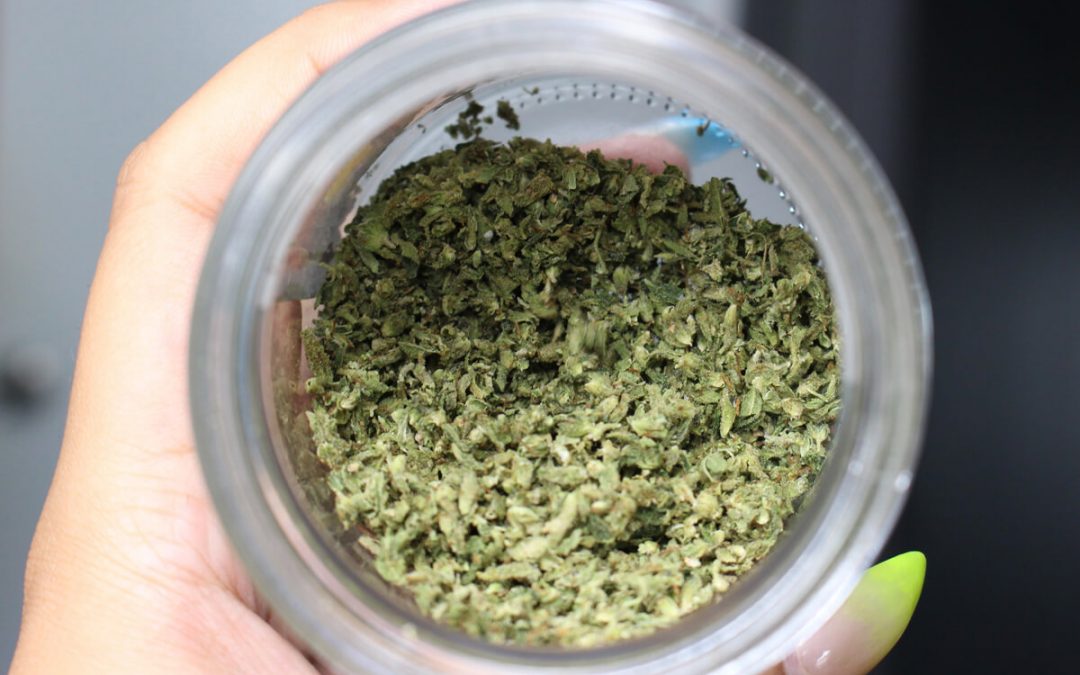 In the court of public opinion, the marijuana climate is changing. A majority of states have now either entirely legalized pot or they have partially decriminalized recreational use and have liberal medical marijuana laws. But this culture change has not affected law enforcement. In 2018, almost half of all drug arrests involved marijuana. A staggering 92 percent of these busts were for simple possession. [1]

Nevertheless, the changing climate has affected these cases. Many jurors now see marijuana use as a health and safety issue as opposed to a criminal law issue. After all, opioid painkiller overdoses have killed tens of thousands of Americans in this century. Marijuana overdoses have made lots of people sick, but they have never killed anyone. Additionally, some of the legal changes have created proof problems that are difficult or impossible for prosecutors to overcome.

The changing climate has made it much easier for a drug possession defense lawyer to successfully resolve these charges. That resolution could be a complete dismissal of charges, normally due to a lack of evidence or legal insufficiency, or a favorable out-of-court settlement which involves pretrial diversion or a similar program.

Frequently, we equate possession with ownership (e.g. the “possessions” in my house). But the criminal court is different. Possession has a much more specific meaning. The state must prove the following three elements:

Marijuana possession drug charges in NY are usually misdemeanors. The law recently changed in this area. If the defendant has no criminal record and is charged with a nonviolent misdemeanor, prosecutors almost always offer pretrial diversion, which is a bit like informal probation. If the defendant stays out of trouble for a few months and completes other program requirements, prosecutors dismiss the case.

Roughly these same evidence dynamics apply in trafficking and distribution cases. But the problems are amplified.

Producing the substance in court is a good example. Frequently, marijuana trafficking and distribution arrests involve large, multi-agency investigations. To obtain warrants, investigators often rely, at least in part, on confidential informers. The information these people provide is presumptively unreliable. Most informers receive leniency or cash. And, many people will say almost anything for love or money.

Additionally, trafficking and distribution cases are often almost entirely circumstantial. Prosecutors rely on additional evidence like guns or cash. At a post-arrest press conference, all the seized items are laid out in a neat row for everyone to see. But frequently, the drugs were in one part of the house and the guns or money were in another part of the house. It is difficult to convince skeptical jurors the two were connected, at least beyond a reasonable doubt.

These evidence problems make it easier for a drug possession defense lawyer to obtain pretrial diversion or reduce the charges to simple possession.

Marijuana charges do not always hold up in court. For a free consultation with an experienced drug possession defense lawyer, contact the Law Office of Frank Ciardi. Convenient payment plans are available.