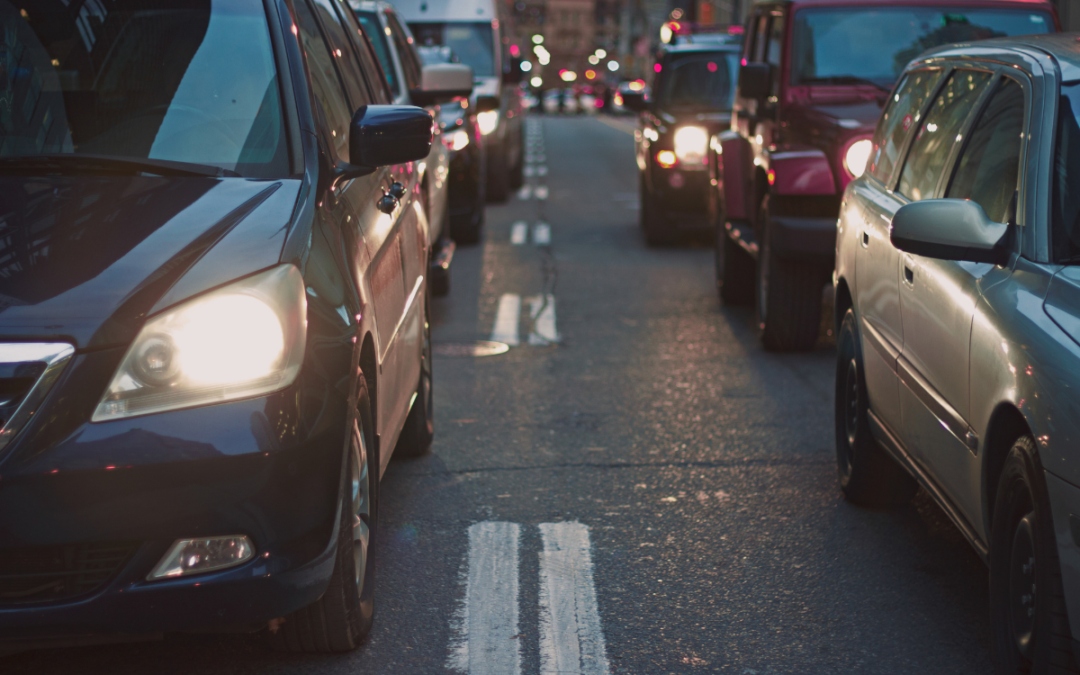 Many people almost immediately plead guilty to speeding tickets in order to “get it over with.” Most drivers feel morally guilty in these situations as they know how fast they were traveling. Additionally, for many people, time is a more precious resource than money. They would rather pay a small fine than spend a weekend in traffic court to dispute a ticket. But this is where a Rochester defense attorney may be able to help you.

Many people don’t realize that a speeding ticket has significant collateral consequences. For example, one speeding citation might cause your auto insurance premiums to increase as much as 25 percent. [1] Furthermore, many people do not know how many effective speeding ticket defenses are available. More on that below.

To answer the questions, technically, a Rochester defense attorney can undo a guilty plea, even if several months have elapsed. But the process is difficult, to say the least. Partnering with an attorney prior to a guilty plea is a much better option. A Rochester defense attorney can usually arrange a plea to a lesser-included offense or even get the ticket thrown out of court.

Setting Aside a Guilty Plea

Different rules apply in different municipal courts throughout Upstate New York. However, in most cases, if the defendant files a request within thirty days, the trial judge can set aside the guilty plea.

Normally, the defendant must show good cause. Examples include a procedural error that affected the outcome of the case, a prosecutor who withheld exculpatory evidence, and a judge who gave the defendant incorrect information about the law.

If the defendant did not have a Rochester defense attorney prior to the plea, there is an outside chance one of these arguments might succeed. But the odds are not good. A defendant could appeal an adverse ruling to dispute a ticket. But appeals courts almost always uphold controversial judicial decisions, unless the judge was way off the rails.

Once again, these petitions have an outside chance of success. That’s especially true if the defendant had a legally incompetent defense attorney. Inexperience does not make a lawyer incompetent, at least in this context. Instead, the defendant must normally show that the attorney was under the influence of a substance or that the attorney was not licensed to practice law at the time.

There is a significant difference between moral guilt and legal guilt. Moral guilt is that “I did it” feeling. Legal guilt is a matter of what the state can prove beyond a reasonable doubt. Some possible defenses in speeding ticket cases include:

There could also be technical issues with the citation. For example, most city police officers do not have the legal authority to issue citations outside the city limits.

A guilty plea is not necessarily the last word in a speeding ticket case. For a free consultation with an experienced Rochester defense attorney to dispute a ticket if it was already paid, contact the Law Office of Frank Ciardi. Home, virtual, and after-hours visits are available. 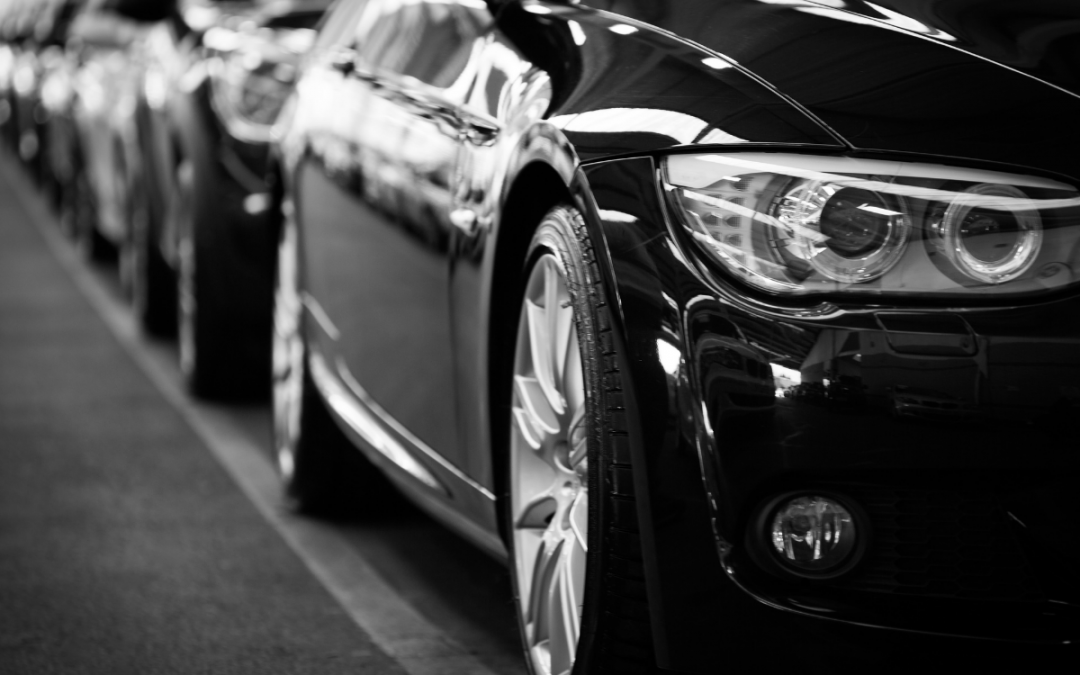 Field sobriety tests (FSTs) play an important role in a DUI arrest. Although they are not fail-proof, they are considered one of the best ways to check impairment. A DUI attorney Rochester can help you understand your rights and whether or not you need to take an FST if pulled over for a DUI.

In Monroe County, DUI arrests have either two or three components. First, there is the initial stop. This step usually involves a traffic violation or a DUI roadblock detention. Second, there is a DUI investigation. This step always involves the three approved field sobriety tests, as outlined below. [1] Third, there is a chemical test. Most defendants agree to provide a breath or blood sample.

So, FSTs play a critical role in this process. They either serve as probable cause for the chemical sample request or, if the defendant refuses to provide the sample, they serve as evidence at trial. Prosecutors must somehow use the field sobriety tests to prove guilt beyond a reasonable doubt.

As such, challenging the FST results is an important component of a defense strategy from a DUI attorney Rochester. Officers invariably testify that the defendant “failed” the FSTs. But the jury also reviews and grades the defendant’s performance.

It is important to understand that not all tests given at DUI stop are helpful to take. Before we discuss the approved FSTs, we should look at some unapproved tests, such as the Romberg balance test (eyes closed, head back, and arms extended test).

Since this test is not part of the National Highway Traffic Safety Administration’s three-test battery, it has essentially no scientific credibility. As such, a DUI attorney Rochester is usually able to exclude the test results.

Sometimes, however, it is better to cross-examine the administering officer. Romberg’s balance test deprives the defendant of proprioception (knowing one’s body position in space), vestibulation (knowing the position of one’s head), and vision. Many officers are unfamiliar with these terms. If they cannot adequately convey their meaning to jurors, which is a distinct possibility, jurors often suspect that the state is trying to railroad the defendant.

Other unapproved FSTs include reciting the ABCs, counting backward, and answering trick questions.

Many officers know unapproved tests might not be admissible in court. Yet they force defendants to do them anyway. They wear out the defendant mentally and physically, so the defendant does worse on the tests that count.

Many people do not know that thanks to the Fifth Amendment, they have an absolute right to refuse to perform these tests. Most likely, that refusal will lead to an immediate arrest, but an arrest was probably inevitable at this point. If there are no field test results, there is generally no evidence that establishes probable cause for the arrest, and the state’s case could collapse like a house of cards.

Reach Out to a Diligent Attorney

The FSTs are often critical evidence in a drunk driving prosecution. For a free consultation with an experienced DUI attorney Rochester, contact the Law Office of Frank Ciardi.