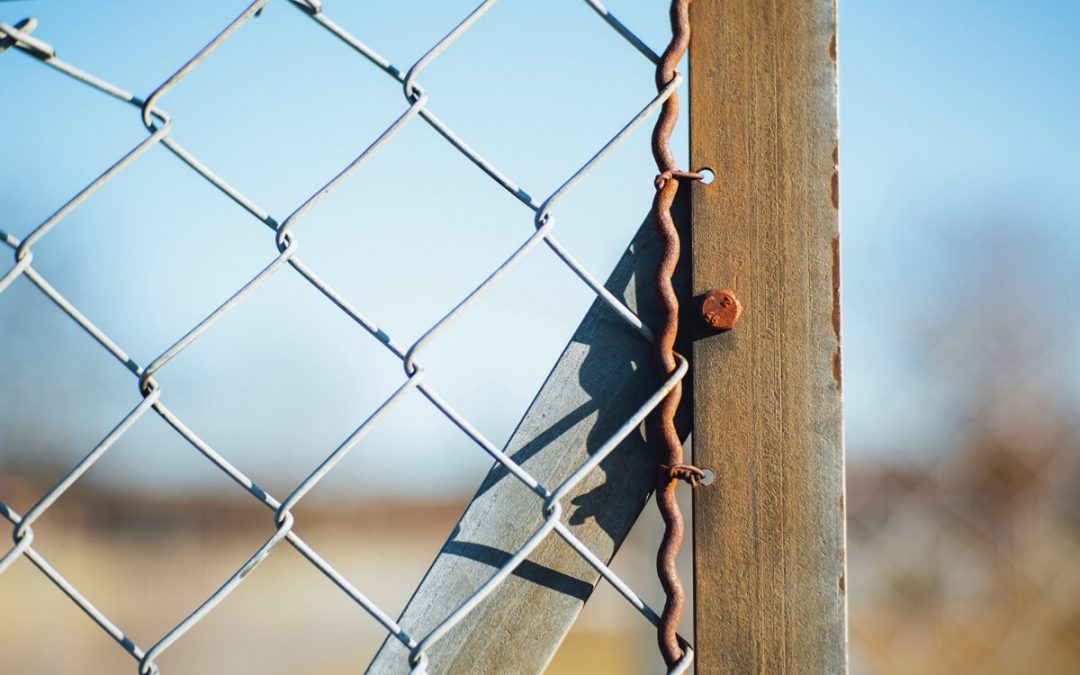 Do I Need a Criminal Defense Attorney if I’ve Been Charged with a Property Crime?

Do I Need a Criminal Defense Attorney if I’ve Been Charged with a Property Crime?

Most property offenses in New York have severe direct and indirect penalties. A Rochester criminal defense attorney can reduce or eliminate these penalties. That’s because there are a number of defenses to most property crimes.

The idea that private property is a fundamental right probably goes back to John Locke’s Second Treatise of Government, which he published in 1690.[1] Thomas Jefferson incorporated much of Locke’s writings into the Declaration of Independence. These ideas found their way into the Constitution as well.

So, as far as the Founding Fathers were concerned, offenses like burglary and arson were every bit as serious as offenses like assault and murder. The right to life and the right to property are both inalienable human rights.

What Are Some Basic Property Crimes?

Typically, property crimes are nonviolent crimes. But “nonviolent” is not synonymous with “nonserious.” All of the offenses below could mean substantial jail or prison time.

Most fraud crimes involve not only an unlawful taking of property but also a breach of personal or business trust. Examples include mortgage fraud, credit or debit card fraud, and lending fraud.

The actus rea (criminal act) is usually rather straightforward in these cases. Any fire damage to any structure is normally arson. The mens rea (criminal state of mind) element is much more difficult to prove in court.

In court, the state must prove every element of every offense beyond a reasonable doubt. New York defines this phrase as “an honest doubt of the defendant’s guilt for which a reason exists based upon the nature and quality of the evidence.”[2]

What are Some Property Crime Defenses?

Like most other crimes, property crimes could involve procedural and substantive defenses. Some common defenses are outlined below.

Commonly, police officers question suspects before they arrest them for property crime. Officers must inform these suspects of their Miranda rights (you have the right to remain silent, etc.) before custodial interrogation begins. “Custody” means the defendant does not feel free to leave; “interrogation” means asking any question at all. So, in most cases, custodial interrogation begins very early in the process, perhaps as soon as an officer approaches a stopped car.

Since the burden of proof is so high, the property owner’s testimony is usually critical. Therefore, delay might be critical as well. Over time, witness’ memories fade. Additionally, over time, many witnesses relocate beyond a Monroe County judge’s subpoena power. If that happens the prosecutor might not be able to call the witness at all.

How Does a Criminal Defense Attorney Resolve These Cases?

Most judges hold pretrial hearings to determine what evidence is admissible at trial. That’s especially true if a criminal defense attorney raises an issue like failure to Mirandize the defendant or an illegal search warrant. The less evidence the prosecutor has, the easier it is to obtain a favorable resolution.

Pretrial diversion is normally an option in property crime cases. Program requirements vary, but generally, if the defendant pays restitution and completes some other program requirements, prosecutors dismiss the case.

The bottom line is that, in many cases, a criminal defense attorney can obtain a favorable result without risking a trial.

Property crimes are quite serious, but there are a number of possible defenses. For a free consultation with an experienced Rochester criminal defense attorney, contact the Law Office of Frank Ciardi. Home and jail visits are available. 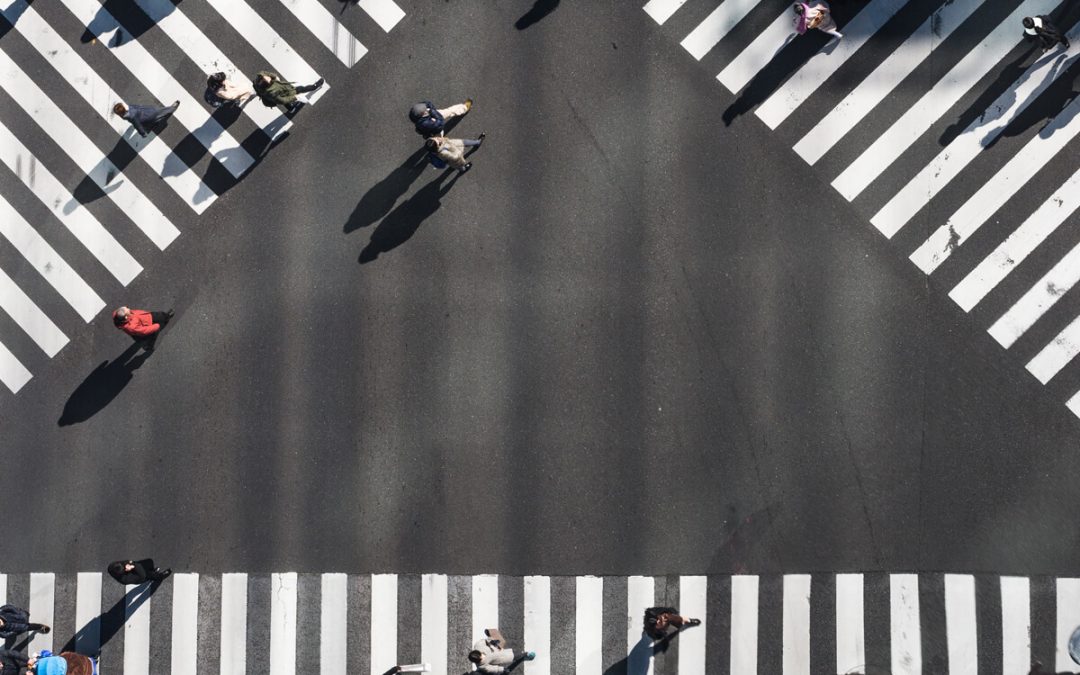 Even though only a fraction of criminal cases go to trial, the presumption of innocence is still the cornerstone of a successful criminal defense.[1] The state must prove guilt beyond any reasonable doubt. In other words, there must be an overwhelming amount of evidence and no plausible defenses. So, a Rochester criminal defense attorney must only poke holes in the state’s case or introduce a defense that has some rational basis.

In criminal court, homicide is usually the intentional or reckless killing of another person. “Intentional” usually means non-accidental. The defendant must intend to kill or seriously injure the alleged victim. “Reckless” usually means a conscious disregard of a known risk, such as pointing a gun at someone and not checking to see if it’s loaded. In the State of New York there are four levels of homicide:

Some people, mostly government workers, are in a protected class. As such, murder charges are usually elevated from second to first degree. Additionally, people who lie in wait for an alleged victim might be guilty of first-degree murder.

The most common homicide charge is an intentional, malicious killing. Frequently, arguments get out of control and someone grabs something which could be used as a weapon.

The aforementioned empty-or-loaded-gun pointing is the best example of first-degree manslaughter. Pushing a person off a cliff without knowing its height is another example.

These offenses are usually crimes of passion. For example, Ben and Jerry might get into a fight. But instead of reaching for a golf club, Ben pushes Jerry and he falls down the stairs.

This category covers a number of offenses, but most of them involve unconsented sexual contact. In terms of direct punishment, these offenses are not as severe as a homicide. But in terms of indirect consequences, they might be worse.

Much like first-degree murder is based on status or action, the consent defense could involve the alleged victim’s status or the alleged victim’s actions. Some people, such as underage or “helpless” people, cannot consent as a matter of law. In this context, excessive drug or alcohol use could render a person helpless.

In New York, lack of consent usually means “the victim clearly expressed that he or she did not consent to engage in such act, and a reasonable person in the actor’s situation would have understood such person’s words and acts as an expression of lack of consent to such act under all the circumstances.”[2] That’s a rather vague definition.

Speaking of alcohol, this substance could affect the evidence in the case. Frequently, the defendant and alleged victim were both drinking. So, the alleged victim’s memory is often fuzzy. That could be a problem for the state since prosecutors have the burden of proof.

These offenses are probably the most commonly charged crimes against persons in the Empire State. In New York, there are basically three levels of assault:

If the alleged victim required first aid, prosecutors normally file assault charges. These cases are usually quite complex, especially if there was a domestic relationship between the defendant and the alleged victim.

Continuing a familiar theme, AA can be a status or conduct crime. Emergency responders and other individuals are in a protected class. Also, if the defendant uses a weapon and/or puts the alleged victim in the hospital, prosecutors will file AA charges. A “weapon” could be pretty much any object, such as a gun, knife, golf club, or even something like a coffee decanter.

To answer assault charges, Rochester criminal defense lawyers typically rely on a lack of evidence or an affirmative defense. The alleged victim’s testimony is usually critical in assault cases. And, over time, memories fade and witnesses lose interest in the case. Affirmative defenses include self-defense. If defendants reasonably believed force was necessary to defend themselves or others, the crime is usually excusable.

Crimes against persons are serious, but defenses are available. For a free consultation with an experienced Rochester criminal defense attorney, contact the Law Office of Frank Ciardi. The sooner you call us, the sooner we start working for you.