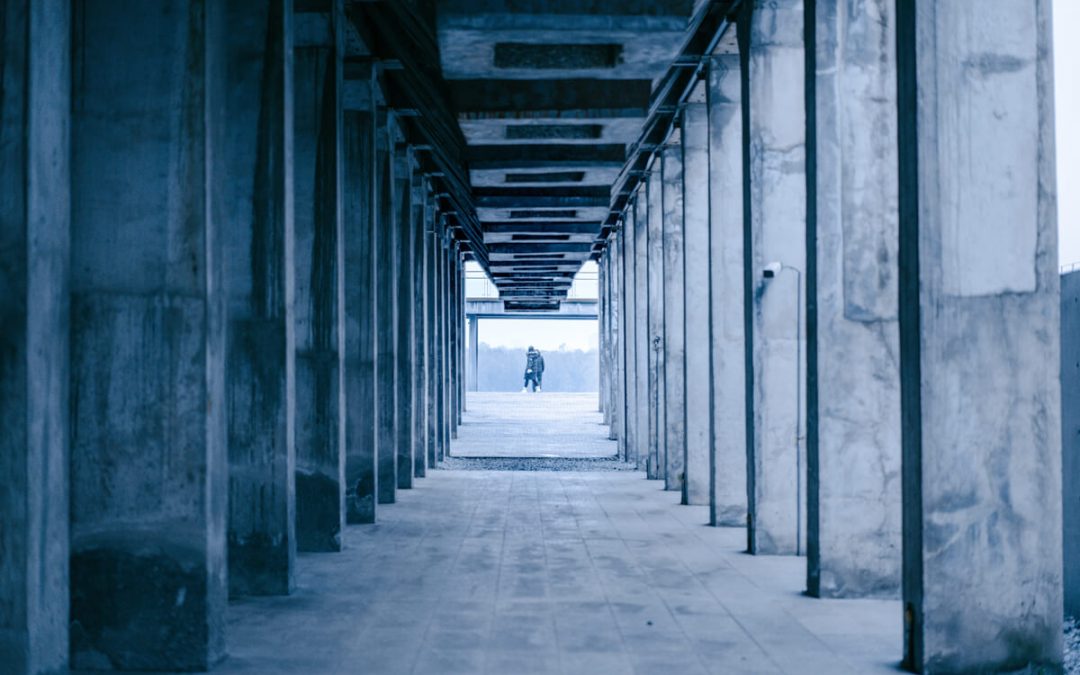 Alleged victims and alleged abusers often use judges as pawns in their disputes with their spouses. [1] Being falsely accused of assault is, unfortunately, more common than you may realize. For example, abusers often insist on child visitation rights to exert control over the victim’s life. And, alleged victims sometimes fabricate criminal charges to obtain leverage in a current or future custody case. No one is sure how often these things occur. But they definitely happen.

For the purposes of this blog, we will focus on the second item. A Rochester assault defense attorney does more than stand up for defendants who were falsely accused of assault. An attorney also gives defendants solid advice, so they can make good choices based on the law, and not based on their emotions.

Do not assume the judge will automatically see things your way. Some defendants mistakenly believe that if the parties are going through a divorce or other family law case, the judge will summarily throw the case out of court.

That’s not the way it works. Domestic battery charges are rather easy to prove in New York. Any harmful or offensive touch, even if it did not cause an injury, could be a domestic battery. A parallel proceeding in civil court has little or nothing to do with the way the defendant acted on a particular occasion.

In most jurisdictions, when officers respond to domestic battery calls, they are legally required to tell alleged victims about their right to request a restraining order. So, these orders are usually part of the process.

These orders commonly include no-contact orders and other such provisions. Even if the orders seem unreasonable, obey them. Ignoring them only makes it easier for the state to obtain a conviction.

Usually, there is a hearing about two weeks after the judge issues an ex parte protective order. At that hearing, a Rochester assault defense attorney can effectively present your side of the story. As a result of that presentation, the judge usually either relaxes the terms of the order or throws it out of court altogether.

The motives leading up to the charges are generally irrelevant in criminal cases. For example, if police target an individual for drug-running, follow him everywhere, and eventually catch him speeding 1mph over the limit, those charges will hold up in court. [2] So, if an alleged victim was looking for an excise to take you to court, domestic battery is still domestic battery.

Nevertheless, some defenses are usually available. For example, if two people were arguing, self-defense might be an option, if the defendant used a reasonably necessary amount of force. Also, as mentioned, physical injury is not an element of domestic battery. But if there was no physical injury or only a de minimis injury, it’s harder for the state to prove intent.

Rely on an Experienced Assault Defense Attorney in Rochester

For a free consultation with an experienced Rochester assault defense attorney, contact the Law Office of Frank Ciardi. We routinely handle matters in Monroe County and nearby jurisdictions. 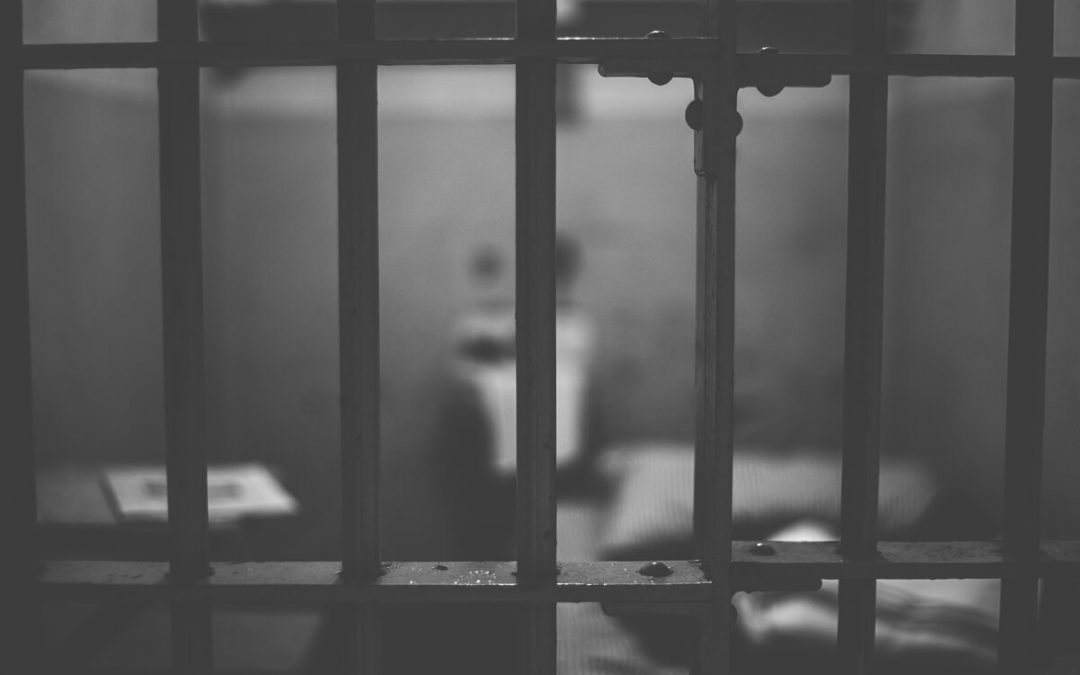 In 1993, the domestic assault rate was 5.3 victims per 1,000 people. By 2002, that rate had fallen to 2.1 victims per 1,000 people. And the rate is still falling. [1] Nevertheless, more than one in ten assault cases involve domestic violence. Moreover, domestic battery convictions have severe direct and collateral consequences. It’s imperative when you face domestic violence charges that you look for a reputable criminal defense attorney.

There is a big difference between an arrest and a conviction, especially in this context. Most Rochester-area law enforcement agencies have mandatory arrest policies. If officers respond to a disturbance call, someone goes to jail. In almost 80 percent of these cases, that “someone” is a man. But there is no mandatory conviction policy. Instead, Monroe County prosecutors must prove guilt beyond a reasonable doubt.

So, although domestic battery charges are serious, some effective defenses are available. As a result, a domestic violence criminal defense lawyer can often successfully resolve these charges. That resolution could be a complete dismissal of charges, a plea to a lesser included offense, like reckless conduct, or a not-guilty verdict at trial.

Contrary to the popular myth, physical injury is not an element of ordinary battery or domestic battery. Instead, prosecutors must only show an intentional, as in not accidental, touch. That could be grabbing someone’s arm or poking someone’s shoulder.

That being said, it is much easier to prove an intentional touch if the alleged victim at least required first aid. If that’s not the case, it is easier for a domestic violence criminal defense lawyer to argue that the touch was accidental successfully.

Because of the high burden of proof, a lack of evidence is often the best defense in a criminal case. Frequently, affirmative defenses, like self-defense, are available as well.

A reasonable belief means that most jurors would have done the same thing if they were in the defendant’s shoes. If Bill lunges at Ted, it’s reasonable for Ted to raise his arms and defend himself. Even if Bill is seriously injured, that does not change the fact that Ted’s reaction was reasonable.