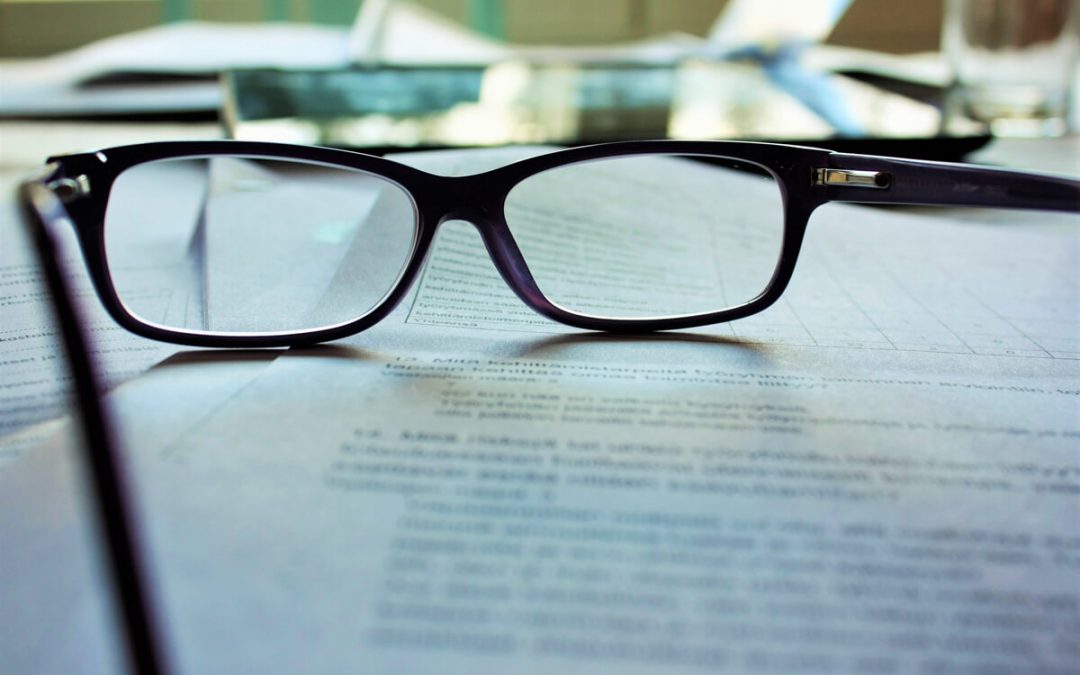 The right to remain silent, which is in the Fifth Amendment, is one of the most important individual rights in the Bill of Rights. If you are arrested, the more you say, the more evidence the state has against you. It really is that simple. Frequently, officers try to bully defendants in these cases. They say things like “If you don’t talk to us, we’ll charge you with this crime.” But that’s probably going to happen whether you talk or not.

The right to remain silent also includes the right to refuse cooperation, at least to some extent. For example, drivers need not roll down their windows at DUI checkpoints. They must only comply with basic commands, like presenting documents for inspection.

The Fifth Amendment is so important because a criminal attorney Rochester, NY routinely argues that there is a lack of evidence. The state must prove guilt beyond a reasonable doubt. The less evidence prosecutors have, the easier it is to successfully resolve a criminal case.

Origins of the Right to Remain Silent

Widespread use of ex officio mero oaths prompted many English dissidents, especially religious dissidents, to flee England and come to America. EOM oaths were basically confessions of guilt. Usually, criminal suspects were forced to swear these oaths before they knew what charges they were facing. Suspects who did not swear EOM oaths were presumed guilty.

In America, the Puritans were the first group to guarantee the right to remain silent. Founding Father James Madison picked up on this idea. He included it in what later became the Fifth Amendment to the Constitution.

As soon as custodial interrogation begins, suspects have the right to remain silent. Many people believe that “custodial interrogation” means they are handcuffed in police interview rooms. After all, that’s the way it looks on TV. But to a criminal attorney Rochester, NY, this phrase is much broader. As a result, suspects can invoke their right to remain silent much sooner.

Likewise, interrogation does not mean asking questions about alleged criminal activity. Police officers know how to subtly extract information with seemingly innocuous questions, like “where are you coming from?” So, as a general rule, as soon as police officers open their mouths, you should probably close yours.

How Do I Invoke My Right to Remain Silent?

Some variation is acceptable, but the waiver must clearly indicate that the suspect is exercising Constitutional rights. Otherwise, police officers may later claim they did not know that’s what the defendant was doing, and a Monroe County judge might accept that argument.

Defendants must confidently assert their right to remain silent, and a lawyer must protect this sacred right. For a free consultation with an experienced Rochester, NY criminal attorney, contact the Law Office of Frank Ciardi. Convenient payment plans are available.

Every POM (Possession of Marijuana) case is different. But most of them start the same way. This similarity helps a drug charges Rochester, NY lawyer prepare effective defenses to POM cases.

Assume Mike is at a house party. Two people get in a fight, and officers respond to a disturbance call. While there, they conduct a safety sweep of the apartment. During this sweep, they discover a stash of weed in the living room. They arrest everyone in the living room, including Mike, for possession of marijuana.

That’s one scenario. To examine the second common scenario, assume that Mike leaves the party with friends. He is in the back seat. During the ride, officers pull over the vehicle for an unrelated traffic violation. The vehicle owner, who is not Mike, gives officers permission to search the car. After finding marijuana in the glove box, they arrest everyone in the car, including Mike, for possession.

The stakes are rather high. Possession of more than two grams of marijuana (about four tablespoons) is a misdemeanor in New York. Lawmakers recently approved some partial decriminalization and expungement measures, but they only apply to lower levels of possession, in most cases.

In drug, pornography, weapon, and other contraband possession cases, the state must produce the item in court. This requirement is not easy for the state to meet, in many cases. For example, chain of custody issues sometimes taints the evidence. If prosecutors cannot account for every link in the chain of custody, such as transfers from the field to the police evidence locker, there might be a reasonable doubt as to authenticity.

Illegal searches are even more common. Police rarely have search warrants in drug possession cases. So, prosecutors must rely on a narrow search warrant exception, such as:

This exception gives officers the right to search dwellings if they believe someone might be in trouble. During these sweeps, they may seize any contraband they see in plain view. More on that below. These security sweeps are just that. They are brief walk-throughs. Officers cannot poke into every nook and cranny.

Owners or apparent owners, like a driver who does not own the car, can give consent to a vehicle, dwelling, backpack, or other property searches. Consent is a voluntary, affirmative act. There’s a difference between active consent and “that’s fine, officer”. Additionally, owners can revoke consent after they give it.

As the name implies, an item is in plain view if it is visible to the naked eye. These seizures are admissible if officers were legally in that place at that time. So, if a drug charges Rochester, NY lawyer casts doubt on the reason for the law enforcement contact, a subsequent plain view seizure might be illegal.

Special rules might apply if the defendant was on parole or probation. Frequently, as a condition for supervised release, defendants give blanket authorizations allowing peace officers to conduct random searches.

Drug Charges Rochester, NY and the Nature of the Substance

Before lawmakers legalized industrial hemp, this element of a POM case was a mere formality. Today, it could mean the difference between a successful resolution and extended jail time or court supervision.

Physically, hemp and marijuana are indistinguishable. They look alike, feel alike, and smell alike. A THC content test is the only way to tell the difference, at least beyond a reasonable doubt. If the Tetrahydrocannabinol level is less than .3 percent, the substance is hemp and not marijuana. End of story. Circumstantial evidence, such as the way the defendant used the substance, is usually not enough to establish the nature of the substance beyond a reasonable doubt.

Lately, a drug charges Rochester, NY lawyer may have dealt with this issue regarding marijuana edibles. People often buy brownies and other edibles in Massachusetts, where they are legal, and bring them to New York, where they are illegal. Once again, a THC content test is the only way to tell the difference. Claims about marijuana content percentages on the product labels are usually not good enough.

Possession of marijuana charges do not always hold up in court. For a free consultation with an experienced drug charges Rochester, NY lawyer, contact the Law Office of Frank Ciardi. We routinely handle matters in Monroe County and nearby jurisdictions.