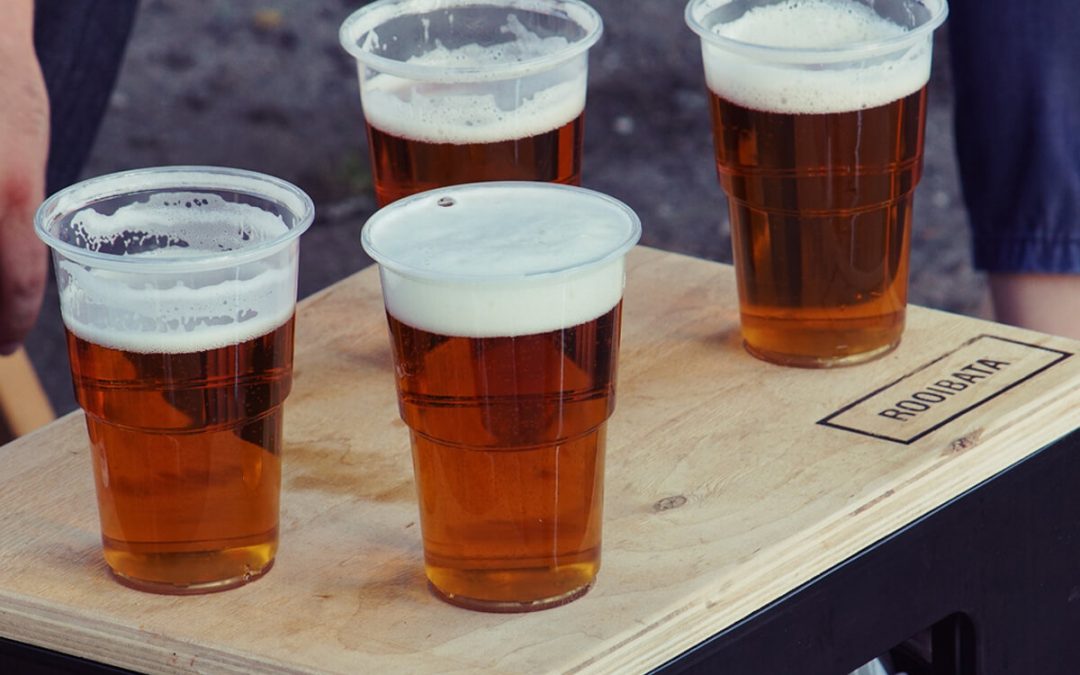 Ask a DWI Attorney: Can You Refuse a Breathalyzer Test?

Ask a DWI Attorney: Can You Refuse a Breathalyzer Test?

Yes, defendants can refuse a breathalyzer to provide chemical samples if they are pulled over on suspicion of DUI. Nationwide, about a fifth of defendants choose this path. But, since New York is an implied consent state, [1] this refusal comes at a price.

When New York drivers sign their licenses, they agree to provide chemical samples if an officer makes an appropriate legal request. So, chemical test refusal, or a chemical test failure, triggers the state’s Administrative License Revocation (ALR) process. This process could lead to drivers’ license suspension, even if the defendant is not convicted of DWI. More on that below.

Because of ALR suspension, DWI refusal cases are essentially two separate matters. In addition to the criminal case, there is a civil license suspension case. In both these matters, the potential penalties are quite severe. Therefore, your Rochester DWI attorney should be highly experienced in both these areas.

Issues Involved with the Decision to Refuse a Breathalyzer Test

Two Constitutional Amendments, the Fifth and Sixth Amendment, are a factor in chemical test refusals.

The Fifth Amendment gives defendants the right to remain silent. Silence is more than a refusal to say anything. Silence is also a refusal to do anything, such as pose for a picture or perform a DWI field sobriety test.

However, this right is not absolute. Courts have consistently held that ALR drivers’ license suspension is legal, even though the Fifth Amendment guarantees the right to remain silent. In fact, a number of states have gone a step further and passed refusal-to-submit laws. Courts have also upheld these laws, which make refusal to provide a breath or blood sample a separate criminal offense.

The Sixth Amendment guarantees the right to counsel. This right kicks in when the prosecution enters a “critical stage,” a point commonly defined as the filing of official charging documents.

Many argue that defendants should be allowed to consult with counsel before they agree or refuse to provide a chemical sample. That’s especially true since New York has a per se law. Defendants whose BAC content is above the legal limit are guilty of DWI as a matter of law. So far, this argument has fallen on deaf ears in court.

Should You Refuse a Breathalyzer Test?

Some people, including some DWI attorneys, say “no.” There is an old saying that if you fall in a hole, the first thing to do is stop digging. And, nothing good happens if you refuse to provide a chemical sample. The refusal antagonizes the police officer and could lead to drivers’ license suspension.

However, most DWI attorneys agree it’s best to refuse to provide a sample. As mentioned, New York has a per se law. So, people who provide chemical samples basically give prosecutors the evidence they need to obtain convictions. And, the state does not need your help in this area.

The ALR Hearing and DWI Attorneys

Drivers’ license suspension applies if officers had probable cause to demand a chemical sample. Generally, poor performance on the DWI field sobriety tests provides this evidence. So, if the defendant refused to perform the tests, the Administrative Law Judge might rule that the officer had no probable cause.

Alternatively, if the probable cause evidence is weak, a DWI attorney can often at least reduce the drivers’ license suspension period.

Rely on an Experienced DWI Attorney

You have a limited right to refuse to blow into a Breathalyzer. For a free consultation with an experienced Rochester DWI lawyer, contact the Law Office of Frank Ciardi. We routinely handle matters in Monroe County and nearby jurisdictions. 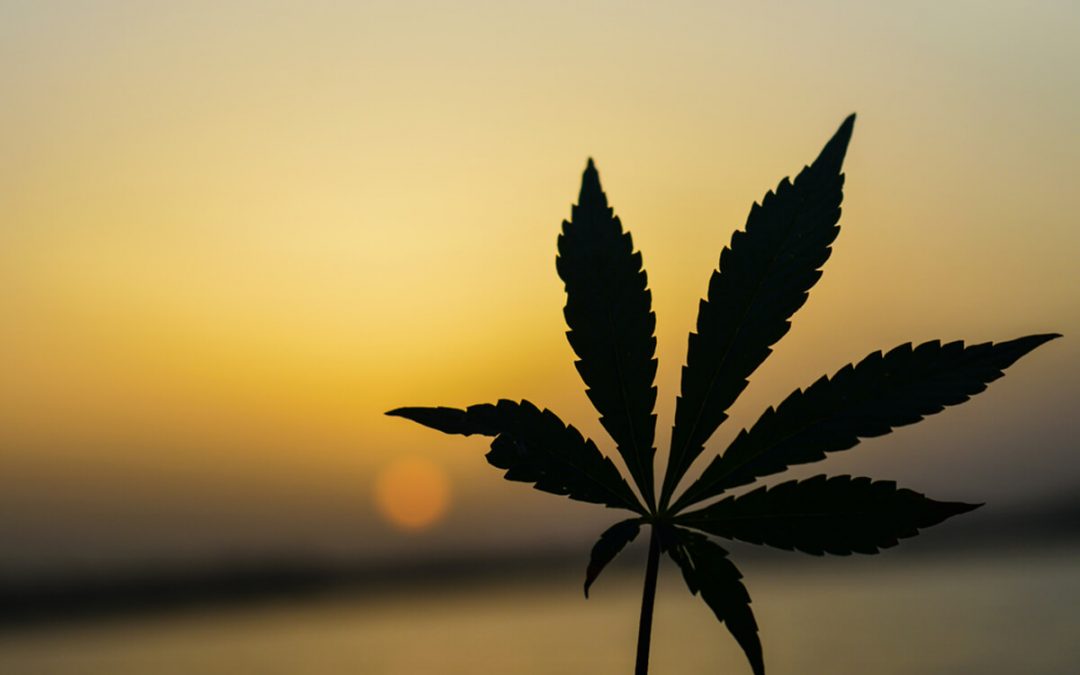 For many years, the prevailing theory was that marijuana was a gateway drug. People started smoking marijuana and then progressed to much more dangerous drugs, such as heroin and cocaine. That theory has now been thoroughly debunked.[1] As a result, many jurisdictions, including the Empire State, are reconsidering their marijuana laws. Several jurisdictions have completely legalized pot. New York has not done that, but it has come close.

So, blanket prohibition has been replaced by a very confusing network of laws. Marijuana is legal for some purposes, semi-legal in some contexts, and completely illegal in other situations. Marijuana-type products, like hemp and CBD oil, muddy the waters even further.

Essentially, hemp is marijuana without any active ingredients. Some textile and other manufacturers use hemp, but it is almost never used for personal reasons.

Cannabidiol, or CBD oil, is a different story. There is some evidence that CDB oil, a marijuana extract, effectively treats pain, anxiety, muscle stiffness, and a few other conditions. Epidiolex, a CBD oil-based drug, has been approved for use in the United States since 2018. Today, a plethora of Cannabidiol products are available in specialty stores throughout Monroe County.

Before 2019, CBD oil was in a legal grey area, at least in terms of New York law. Since it is a marijuana extract, the substance was technically illegal. But since CBD oil contains no THC, the impairing ingredient in marijuana, there was no logical reason to ban it. Typically, if police arrested people for illegal possession of CDB oil, a Rochester drug possession lawyer could get the charges thrown out of court.

Today, CBD oil is 100 percent legal for personal, non-medicinal use. Most people ingest CBD oil directly or use it as a dietary supplement.

So, medical marijuana is legal in most states, including New York. However, the Empire State has a very limited list of conditions. Doctors may only prescribe marijuana if the patient suffers from a severe, chronic illness like:

Additionally, the condition must have a serious complication, such as seizures, severe nausea or chronic pain, or cachexia (wasting syndrome).

A 2019 law partially decriminalized most recreational marijuana possession matters. Possession under sixty grams (two ounces) is a violation, which is the legal equivalent of a traffic ticket. There is about a third of a gram of marijuana in a joint.[2] This law also made expungement available to people with some prior possession convictions. So, a Rochester drug possession lawyer might be able to erase your criminal record.

The “violation” designation is good news and bad news. The good news is that a violation is not a criminal offense. So, even if a judge finds you guilty, there is no criminal conviction on your record. That’s also the bad news. Since violations are not criminal offenses, many Constitutional protections do not apply. For example, violation defendants could be forced to testify against themselves in court.

Count on a Dedicated Lawyer