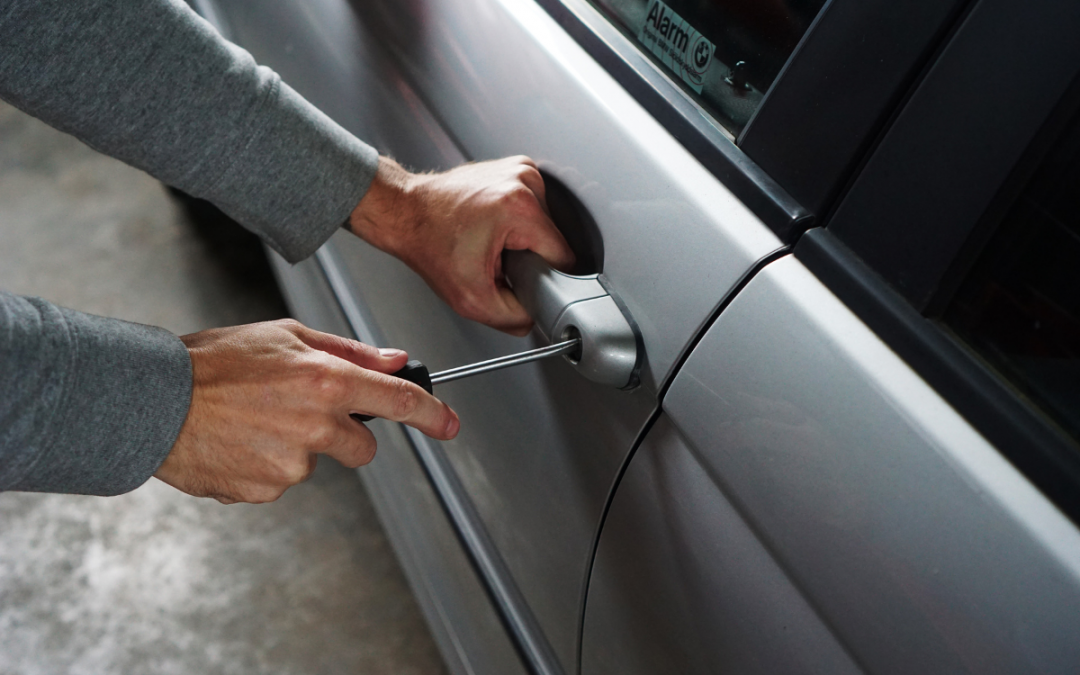 Do I Need a Rochester Criminal Attorney to Handle a Burglary Charge?

Do I Need a Rochester Criminal Attorney to Handle a Burglary Charge?

Many people believed that karma finally caught up to notorious ex-athlete O.J. Simpson, when, in 2008, he was convicted of burglary in Nevada. [1] Simpson and his compadres allegedly burst into a Las Vegas hotel room to seize sports memorabilia which Simpson said belonged to him. If this event had happened in New York, Simpson would probably have been guilty of something, but as outlined below, burglary charges would probably have not held up in court.

Burglary is a serious charge in The Empire State which has serious direct and collateral consequences. Lengthy prison terms are the norm, even if the defendant has not had a criminal record. Furthermore, when most landlords, employers, and other people see “burglary,” they have visions of extremely violent Simpsonesque intrusions and home invasions.

A Rochester criminal attorney has the professional tools to reduce or eliminate these negative consequences. Even if the defendant is morally guilty, there is often a legal defense to these charges. An attorney can leverage that defense and obtain a positive result, like a complete dismissal of charges, a not-guilty verdict at trial, or a plea to a lesser included offense.

According to Article 140 of the New York Penal Law, burglary is essentially unlawfully entering into or remaining on the property with the intent to commit a crime. [2]

There are three levels of burglary:

Aggressive New York prosecutors normally press the most serious charges that the facts could possibly support. Sometimes, this zeal works in favor of Rochester criminal attorneys, especially when it comes to defending these charges in court.

Frequently, burglary is a spur-of-the-moment crime that often involves alcohol. The defendant, who is drinking, makes a poor choice, often at the behest of “friends.” Normally, voluntary intoxication is not a defense to criminal activity. But burglary is a specific intent crime. The defendant must intend both the conduct (illegal entry) and the result (a separate crime). Scientifically and legally, intoxicated individuals do not have the capacity to formulate such a complex thought process.

If the separate crime was theft, property ownership could be a defense as well. That’s why Simpson might not have been guilty of burglary in New York. The defendant must have legitimate, outright ownership, as opposed to a claim to ownership or a superior right of possession.

Count on a Thorough Attorney

Serious burglary charges do not always hold up in court. For a free consultation with an experienced Rochester criminal attorney, contact the Law Office of Frank Ciardi. Convenient payment plans are available. 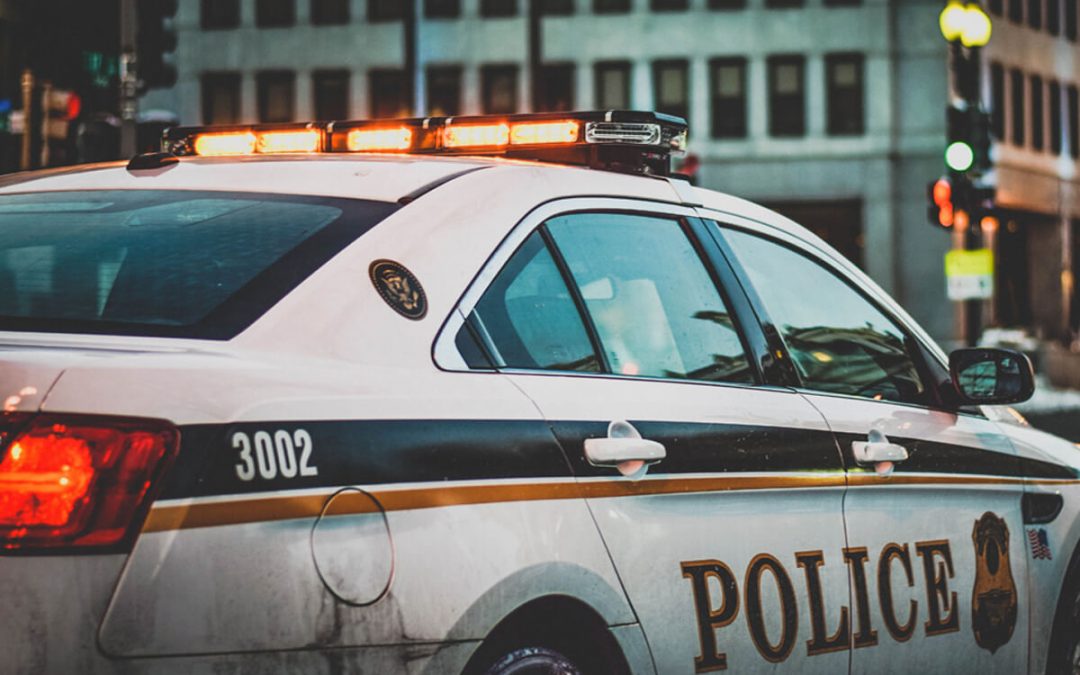 Should I Talk to Police If I’m Stopped for Questioning?

Should I Talk to Police If I’m Stopped for Questioning?

If you are confronted by the police, you should remember that you do not have to say anything to the officers. You should always be polite and respectful but you don’t have to wonder “Should I talk to police if I’m stopped for questioning?”

As outlined below, most people have a legal right to refuse to speak with officers. However, there is an old saying that if you want to get out of a hole, the first thing to do is stop digging. Arguably, refusing to speak to an officer just makes a bad situation worse.

One thing is certain. If you are charged with a crime, regardless of the circumstances, you need legal representation. All criminal offenses in New York, both misdemeanors and felonies, have substantial direct and indirect consequences. Only an experienced attorney knows how to reduce or eliminate these consequences.

Most people know that the Fifth Amendment gives them the right to remain silent. Most people do not know that this right kicks in when custodial interrogation begins. 1

The Fifth Amendment also contains a physical element. It includes the right to refuse to do things like perform field sobriety tests, pose for pictures, or appear in a lineup.

That being said, the Fifth Amendment is not absolute. Everyone must identify themselves to police officers, at least verbally, if officers have reasonable suspicion of criminal activity. Reasonable suspicion is basically an evidence-based hunch. Additionally, everyone must comply with basic commands like “step out of the car” or “stay in the car.” Failure to do so could result in an obstruction charge.

How Should I Talk to Police?

Especially in traffic stops, comply now and complain later is a good rule of thumb. News reports are full of police encounters that end very badly for suspects. Yes, these officers are accountable for their actions, but we should not escalate the situation with unnecessary pushback.

Comply by pulling over at the first opportunity, turning off the engine, turning on your dome light, and placing your hands on the steering wheel at 10 o’clock and 2 o’clock. Also comply by clearly answering direct questions.

The compliance rule is obviously not absolute. Never do anything that makes you uncomfortable. And never answer questions that are obviously investigatory (e.g. “have you been drinking?” or “do you know this individual?”).

Complain through your attorney. Most people have no problem remembering details of traumatic events like detentions and arrests. Convey all these details to your attorney, even if they seem insignificant.

DUI roadside checkpoints are a good example. Always pull over if officers direct you to do so. Also, remember items like the approximate number of traffic cones and the precise wording on a sign. Minor details like these could legally invalidate the checkpoint. DUI roadblock signs must convey certain information and the checkpoint must meet certain special specifications.

You should talk to police when you’re stopped, but you should also know when to stop talking. For a free consultation with an experienced criminal defense lawyer in Rochester, contact the Law Office of Frank Ciardi. Convenient payment plans are available.