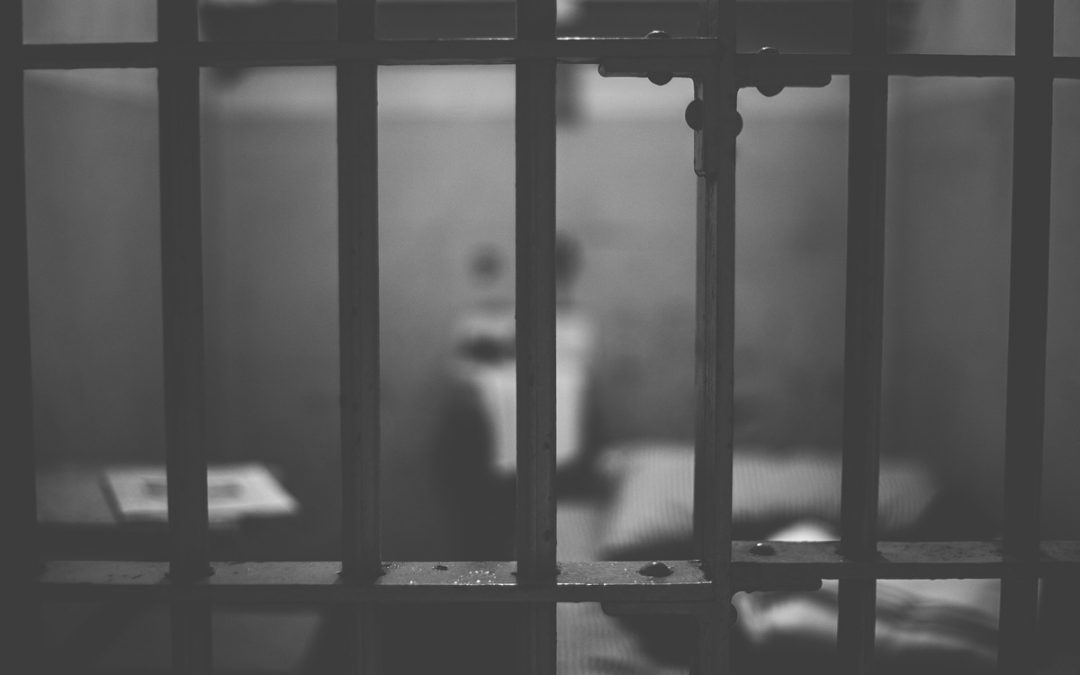 When Should You Contact a Defense Attorney in Rochester, NY?

When Should You Contact a Defense Attorney in Rochester, NY?

After they are arrested, many individuals do not reach out to a criminal attorney until after the state has filed formal charges. Some of these individuals think the entire thing will blow over while others do not think there’s anything a defense attorney in Rochester, NY can do until the case goes to court.

But that’s usually a mistake. The sooner you contact a defense attorney, the more prepared your lawyer will be, and the sooner the case will be over, at least in many cases.

Other people receive notice that a grand jury is investigating them, perhaps for financial fraud. Some of these individuals wait until after an indictment is filed to connect with a lawyer. For the reasons outlined below, it’s best to contact a defense attorney right away.

Contacting a Defense Attorney in Rochester, NY After Arrest

An experienced Rochester, NY defense attorney will be able to apply their strategies when planning ahead instead of trying to play catch up. Prompt jail release is often the key to a successful outcome. If the defendant remains in jail, an attorney must play from behind.

Even if you cannot afford the amount of bail the judge sets, or even if the judge denies bail altogether, a Rochester, NY defense attorney can help. A lawyer can reduce bail amount at a bail reduction hearing and set up compromises, like supervised release with electronic monitoring, in no-bail cases.

When the attorney and client actively work together, your defense is much better. Your lawyer has a better understanding of the facts, so they are able to better research the law. As a result, you have a much stronger defense.

Contacting a Defense Attorney When You Receive a Target Letter

When people receive grand jury subpoenas, a shocking percentage of them agree to testify without consulting a lawyer. They reason that if they can just “explain things” to the grand jury, this body will not indict them.

However, guilty or not, the grand jury will probably indict you. In 2010, federal grand juries reviewed over 162,000 federal cases. They did not indict in eleven of them.

Quickly getting a Rochester, NY defense attorney on your side will most likely not keep the grand jury from indicting you. But, for the reasons outlined above, early partnerships greatly increase the chances of a successful outcome.

That outcome could be a favorable pretrial agreement that involves lesser charges, a reduced sentence, and perhaps even no final criminal conviction. If the case goes to trial, a defense attorney in Rochester, NY only needs to create reasonable doubt in the mind of one juror. If that happens, the jury must find the defendant not guilty.

The sooner you contact an attorney, the better your case will end. For a free consultation with an experienced Rochester, NY drug charges lawyer, contact the Law Office of Frank Ciardi. We routinely handle matters in Monroe County and nearby jurisdictions. 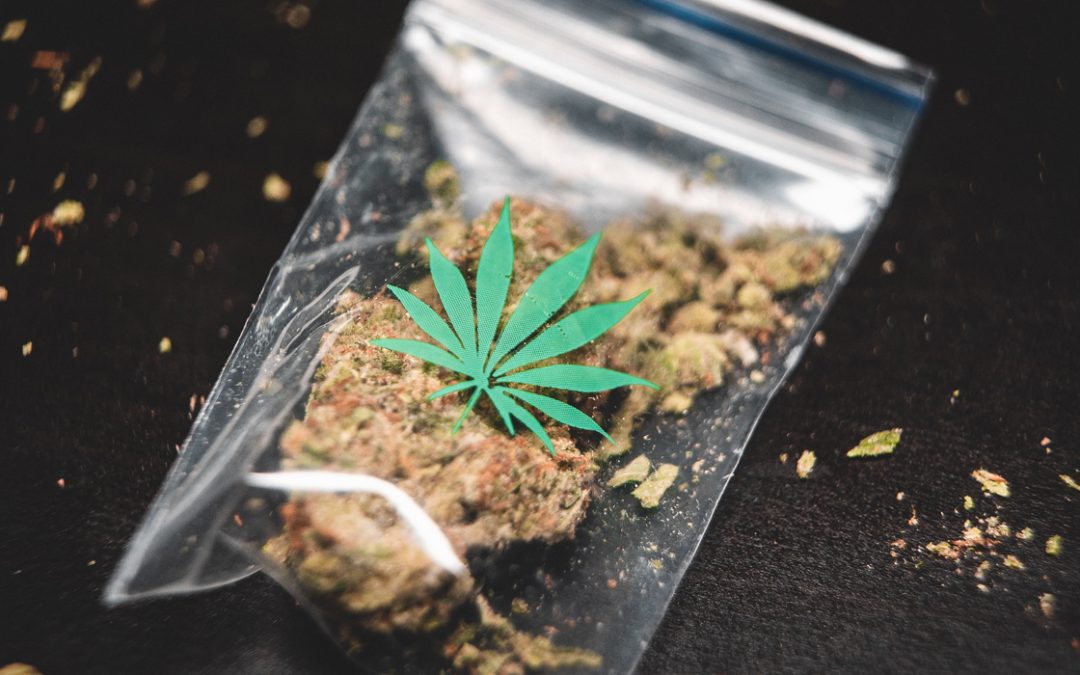 Drug possession cases make up the vast majority of drug prosecutions in Monroe County. In fact, they even constitute about 85 percent of the drug arrests in Monroe County. Many of these arrests are for marijuana possession alone. Although marijuana possession is usually a misdemeanor, most other drug possession offenses are felonies. Even if the defendant only had a couple of prescription pills or a barely measurable amount of an illegal street drug, like crack cocaine, they may need to seek help with drug charges in Rochester, NY.

There are a number of defenses to drug possession charges. An experienced drug charges lawyer in Rochester, NY can leverage these defenses into a favorable pretrial resolution or a not-guilty verdict at trial.

Pretrial settlement options like pretrial diversion or deferred adjudication are often available in drug possession cases. Pretrial diversion is an alternative to prosecution where the defendant can undergo alternative sentencing typically through community service, counseling or fines. Deferred adjudication is a form of a plea deal where the defendant agrees to certain requirements laid out by the court ahead of time. These kinds of resolutions are important since New York essentially has no expungement law.

But the real world works a bit differently. Officers must only inform suspects of their Constitutional rights after custodial interrogation begins. Additionally, the Supreme Court sharply limited the scope of the Miranda decision in 2010’s Berghuis v. Thompson.

Nevertheless, the rule remains in place. “Custodial interrogation” is a very ambiguous term. Basically, this phase begins when officers ask questions and defendants do not feel free to leave at any time. This point usually begins before officers say “You’re under arrest,” but there’s no bright line.

If defendants give statements to officers during custodial interrogation and the officers have not read the Miranda rights, those statements might be excluded in court.

Most drug possession prosecutions begin with chance encounters. First, an officer pulls over a motorist for a traffic violation or sees a suspicious character on a street corner. After officers approach these defendants, they find drugs. A search warrant is nowhere in the picture. However, the seized drugs may still be admissible in court if a Monroe County prosecutor convinces a judge that a recognized search warrant exception applies. Some common ones include:

Other drug charges in Rochester, NY involve the automobile exception or the exigent circumstances exception.

No “Possession” of the Controlled Substance

Finally, simply being close to drugs is not enough. In addition to proximity, Monroe County prosecutors must also establish:

So, in the aforementioned vehicle cases, it’s hard for prosecutors to connect a back-seat passenger with front-seat drugs. That’s especially true if the defendant did not know the other people in the car very well (possible lack of knowledge) and/or the drugs were in another person’s coat pocket (lack of control).

Count on a Tough Attorney

Drug possession cases are not easy to prove in court. For a free consultation with an experienced Rochester, NY drug charges lawyer, contact the Law Office of Frank Ciardi. Convenient payment plans are available.