How Can a Repeat Offense Affect a Criminal Case? 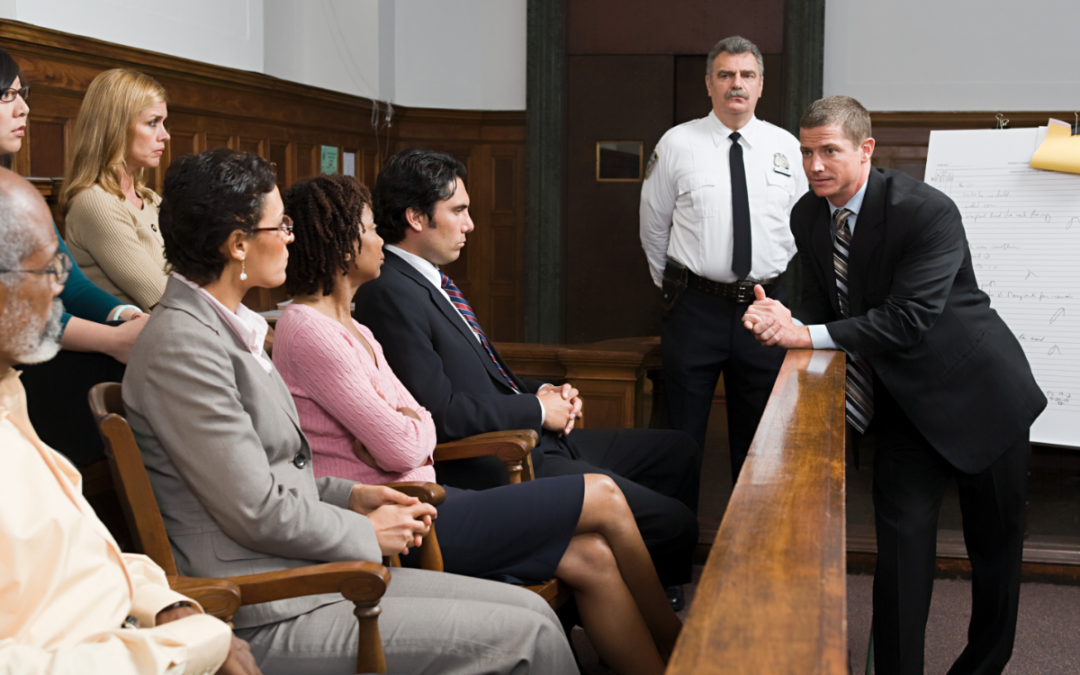 Does a repeat offense impact the decision of jurors on a criminal case? Most people assume that where there is smoke, there’s fire. So, if jurors learn that the defendant has a criminal record, that knowledge is usually the kiss of death.

Rule 4.11 Limits the Effect of a Repeat Offense

Fortunately, evidence of a repeat offense is generally inadmissible to the current case. The New York Rules of Evidence state in Rule 4.11 that prior bad acts are inadmissible in a criminal or civil proceeding “to prove that the person acted in conformity therewith on a particular occasion or had a propensity to engage in a wrongful act or acts.”1 However, there are a couple of trial admissibility loopholes, which are examined below.

There are also some practical ways that a criminal record from a repeat offense affects a criminal case. People who have been through the system before have some idea of what to expect. For first-timers, the criminal justice process is intimidating, to say the least, and usually downright scary.

These two issues underscore the need for a good Rochester criminal defense lawyer. A lawyer is an attorney and counselor at law, and legal advocacy is a big part of the job. Even if the state’s case seems airtight, some defenses are usually available. Furthermore, and perhaps more importantly, a Rochester criminal defense lawyer guides defendants through this time so that they can make the best possible decisions.

Trial Loopholes That Could Reveal a Repeat Offense

Rule 4.11 exists to defeat the smoke/fire presumption mentioned above. On a similar note, jurors should never know if the defendant is in jail. Most people assume that incarcerated people did something wrong. So, jurors should never see the defendant in jail clothes or handcuffs. However, Rule 4.11 also includes the dreaded and feared word “except.”

There are four exceptions to the inadmissibility rule:

Because these loopholes are rather broad, especially the impeachment loophole, a trial might not be the best idea if the defendant has a criminal record. So, a negotiated settlement could be a better alternative.

The rules of evidence only apply in trials and other such proceedings. They don’t apply during plea negotiations. In fact, prosecutors have almost unlimited discretion to consider pretty much anything they consider relevant. In most jurisdictions, judges don’t supervise plea negotiations, or they do not pay much attention to them.

Furthermore, criminal convictions never fall off criminal records. Usually, after about ten years, they are mainly inadmissible in court. But prosecutors routinely tailor their offers according to the defendant’s criminal history, no matter how old that history is.

The before-and-after approach often reduces the effect of a criminal record during plea negotiations. For example, some people commit offenses because they were in harmful environments or had substance abuse problems. So, if the defendant has made some significant life changes, prosecutors often see these changes as mitigating circumstances.

Connect with a Hard-Working Attorney