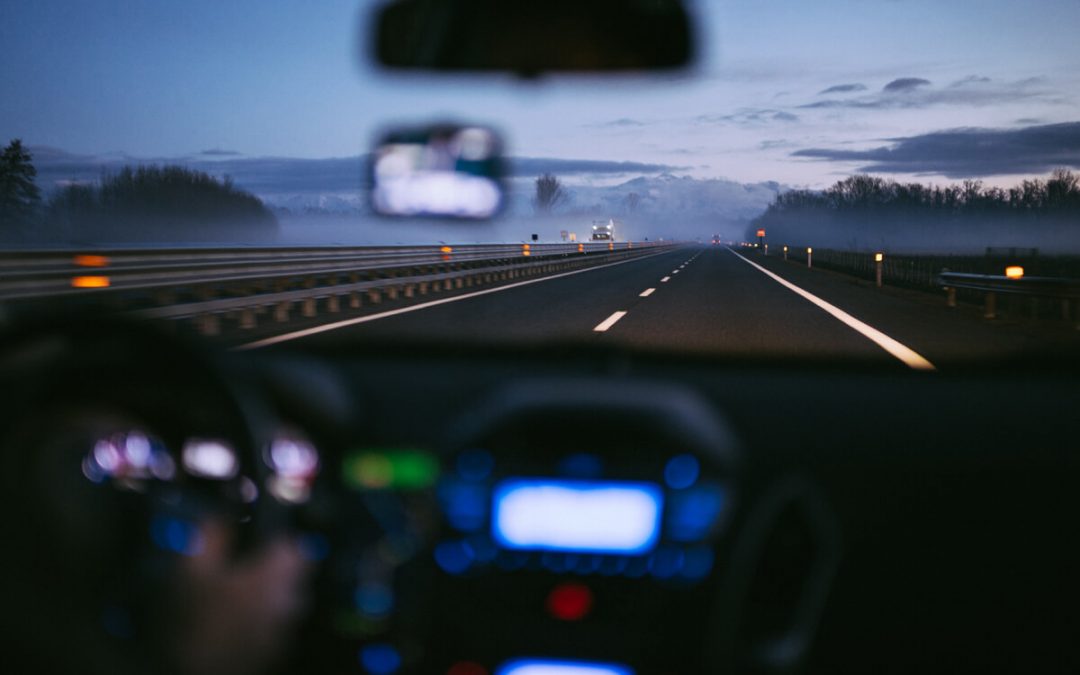 New York has some of the harshest DWI laws in the country. Even for first-time offenders, the direct consequences include lengthy court supervision, high fines, possible jail time, and drivers’ license suspension. The indirect consequences, such as sky-high auto insurance rates, might be even worse. Fortunately, a Rochester DWI attorney can leverage one of several available defenses and successfully resolve these criminal charges. Frequently, an attorney obtains a favorable out-of-court settlement. In many cases, if the defense is strong enough, a Rochester DWI attorney might get the charges dismissed altogether.

Procedural mistakes are quite common if the arrest occurred at a DWI checkpoint or during a heightened enforcement sweep. In these situations, officers are under even more pressure than normal to make arrests. As a result, they often take illegal shortcuts.

Officers must have reasonable suspicion to detain motorists. Typically, that reasonable suspicion has nothing to do with DWI. Instead, an officer sees a motorist commit a traffic violation, like speeding. During a subsequent investigation, the officer notices some physical symptoms, such as bloodshot eyes or an odor of alcohol. Additionally, when questioned, many suspects do not assert their right to remain silent. Instead, they admit they have had a few beers or they just came from a bar.

Roadside checkpoints are an exception to the reasonable suspicion rule. However, officers cannot pull over vehicles at random at a roadblock. The detentions must follow very specific guidelines. The slightest violation could invalidate the stop and therefore the arrest.

Speaking of DWI arrests, officers must have probable cause to arrest suspects. This evidentiary standard is not much higher than reasonable suspicion. Generally, if a defendant does poorly on one or more field sobriety tests (FST), that’s sufficient for probable cause.

However, in their rush to make arrests, some officers skip the FSTs. Other times, defendants assert their Constitutional rights and refuse to perform these tests. In these situations, the lack of probable cause might be an issue.

Frequently, intoxication, or lack thereof, is the central issue in a DWI case. The state can prove intoxication through a chemical test, which is almost always a breath sample, or with the aforementioned FST.

The Breathalyzer is far from a perfect device. In fact, aside from the number of bells and whistles, it is not much different from the Drunk-O-Meter, a device that appeared in the 1940s.

Aside from its mid-20th century technological base, the Breathalyzer has a number of technical flaws. For example, if the defendant belched or vomited in the fifteen minutes prior to the test, unabsorbed alcohol particles from the stomach flood the mouth. These additional particles artificially raise the BAC level. Officers are supposed to monitor defendants to ensure test accuracy, but they usually do not do so.

The FSTs, such as walking a straight line, are very difficult to perform, whether the subject is drunk or sober. Additionally, the results are very subjective. Officers always testify that the defendant “failed” the test, even if the defendant scored a 90 percent. Most Monroe County jurors do not consider that mark to be a failing grade, and the jury’s opinion is the only one that counts.

3. Not Driving the Vehicle

The “driving” element of a “driving while intoxicated claim” is an often-overlooked defense. If a Rochester DWI attorney can create reasonable doubt on this point, or on any other element, the defendant is not guilty as a matter of law.

This element is often an issue in DWI collision cases. Typically, the defendant has exited the vehicle by the time emergency responders arrive. Unless the state produces a witness who saw the defendant driving the vehicle, there is usually no evidence on this point. Prosecutors usually call this issue “wheeling” the defendant.

On a similar note, a person is not “driving” a car just because s/he is behind the wheel. New York law is very broad on this point. Nevertheless, if the defendant was asleep or unconscious, did not have the keys, and/or the car was not drivable (e.g. out of gas), DWI charges might not hold up in court.

One or more of these defenses usually apply in a DWI prosecution. For a free consultation with an experienced Rochester DWI attorney, contact the Law Office of Frank Ciardi. We routinely handle matters in Monroe County and nearby jurisdictions.