Legal Options If You’re Arrested for Possession of Prescription Drugs 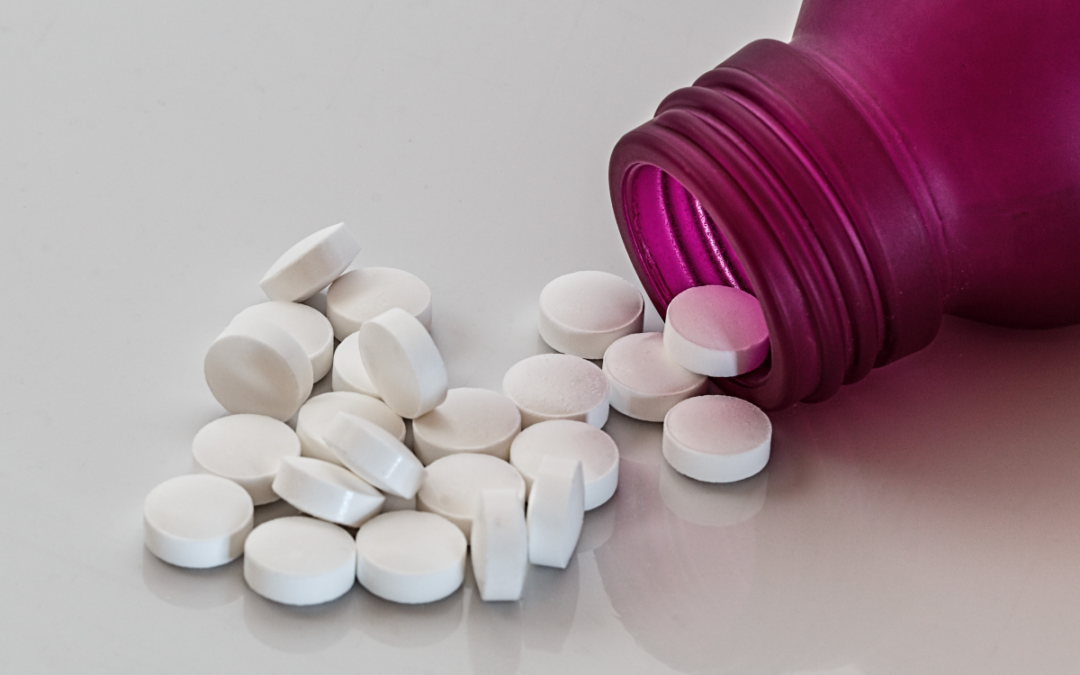 The numbers are sobering. In 2015, the annual number of synthetic opioid overdose deaths was practically zero. By 2019, this figure skyrocketed to nearly 40,000 people. [1] Most prescription opioids, like Fentanyl, Oxycontin, and Vicodin, are much stronger and much more addictive than morphine or even heroin. Because of these dangers, police are very aggressive when it comes to drug possession arrests.

Like many crimes, these offenses have significant direct and collateral consequences. Typically, if you are arrested for possession of an opioid controlled dangerous substance (CDS) without a valid prescription, it is a C felony (fifteen years in prison) or a D felony (maximum seven years). Enhanced charges apply in many situations. The collateral consequences are especially bad for current or future college students. These individuals may lose scholarships and other financial aid. They may also face expulsion or exclusion.

Even if you do not have a valid defense to CDS possession charges, a Rochester defense lawyer can usually resolve them successfully. Keep reading to learn more about these potential resolutions and defenses.

Monroe County, which is in the Seventh Judicial District, has one of the only drug courts in the Empire State outside New York City. [2] That’s excellent news for local CDS possession defendants. Drug courts are not just focused on punishment. They stress drug treatment because most people now see prescription drug abuse as a health and safety issue instead of a criminal law issue.

Between the late 1990s and early 2010s, doctors prescribed powerful opioid painkillers for root canals, sprained ankles, and other events which weren’t terribly painful. As a result, many people became addicted to them. In other words, prescription drug misuse is usually not the defendant’s fault, at least to a considerable extent.

Monroe County’s drug diversion program takes this fact into account. Program requirements vary. Generally, defendants must complete a drug evaluation and abide by its recommendations. Other program requirements usually include community service and a self-improvement class. If the defendant completes the program, prosecutors could dismiss the criminal charges.

Unfortunately, New York does not allow the expungement (erasure) of police records, except in marijuana cases. However, a Rochester defense lawyer might be able to seal the police records. That’s almost as good.

One of the biggest benefits of pretrial diversion, other than case dismissal, is that almost everyone qualifies for it. If you have a procedural or substantive defense, you have additional options. This defense could mean a dismissal of charges, a not-guilty verdict at trial, or deferred disposition.

Unless police officers properly Mirandize defendants, any statements they make are inadmissible in court. Most people know that the Miranda rights include the right to remain silent, the right to an attorney, and so on. However, most people don’t know how early these rights kick in. If you do not feel free to leave and the police ask any questions, they must advise you of your rights.

Sometimes, officers find pill bottles or individual pills during traffic stops. These stops must be based on reasonable suspicion, an evidence-based hunch that the defendant has committed a specific crime. A general “s/he didn’t look right” excuse is inadequate.

Larger possession or trafficking arrests usually involve search warrants. These warrants often rely, at least in large part, on an informer’s testimony. Informers almost always receive money or leniency. Since many people will say almost anything for love or money, judges often take informer’s statements with a grain of salt.

The substantive defense to CDS charges usually involves the legal definition of “possession” in the Empire State.

In the everyday world, possession and proximity are synonymous. I possess the cookies in my pantry, even if I am in my living room. Many police officers have this same mentality. So, if they find prescription drugs in the front seat, they arrest everyone in the car.

Legal possession is different. In addition to proximity, the state must prove knowledge and control. So, it’s possible for the defendant to literally sit on a prescription pain pill and not “possess” it legally. The state must prove possession, and every other element of the offense, beyond a reasonable doubt. That’s the highest burden of proof in New York law.

If you were arrested for possession of prescription drugs, you might not have to face the music. For a free consultation with an experienced Rochester defense lawyer, contact the Law Office of Frank Ciardi. We routinely handle matters in Monroe County and nearby jurisdictions.