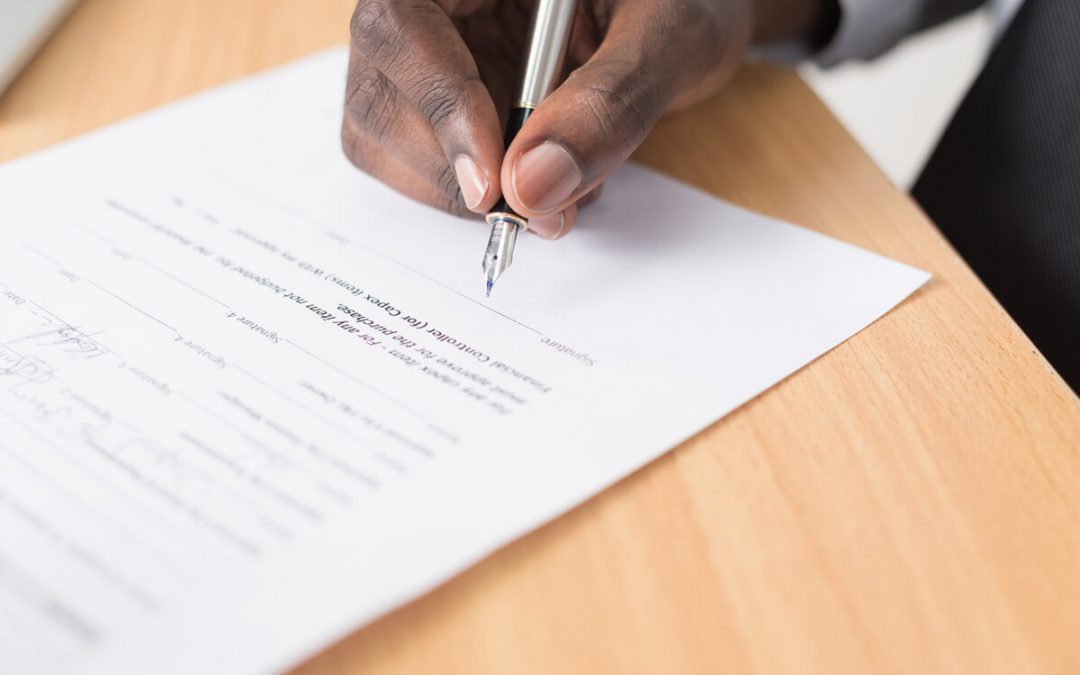 If you are being charged for a crime, you are probably wondering “what is a plea bargain?” Plea bargains, the term for an out-of-court settlement in a criminal case, resolve about 95 percent of the criminal matters in Monroe County.[1] However, the nature of a plea bargain varies greatly, mostly depending on an attorney’s skill and experience.

The plea bargain system is not perfect. The Constitution says little about such arrangements because at the time it was written, plea bargains were almost unheard of. So, a defendant’s rights during plea bargains are uncertain. That’s especially true since, for the most part, the process occurs behind closed doors.

If done properly, a plea bargain is almost as good as a complete dismissal of charges or a not-guilty verdict at trial. A Rochester criminal defense attorney can reduce or eliminate both the direct and indirect consequences of most criminal cases, and that’s what it’s all about.

What Is a Plea Bargain and How to Prepare For It

Some counties are open-file jurisdictions.[2] Prosecutors freely share the non-privileged information they have with criminal defense lawyers. That includes items like the police report, witness statements, and any physical evidence.

Other jurisdictions, however, are closed-file jurisdictions. Prosecutors only share the information federal law requires them to share, such as exculpatory evidence. And, prosecutors hang onto this information as long as possible, so a criminal defense attorney has little or no time to prepare.

So, in closed-file jurisdictions, a criminal defense attorney must conduct their own discovery. That means interviewing witnesses, filing motions to inspect physical evidence, and deposing police officers. If an attorney takes shortcuts in this area, it’s impossible to determine if the prosecutor’s offer is favorable or unfavorable.

The closed file/open file distinction is usually up to the elected District Attorney. The DA sets such policies for all assistant District Attorneys. Additionally, some DAs have limited open-file policies. Prosecutors share some information, such as the police report and charging instruments, like the indictment. If a defense attorney wants to see anything else, the attorney must make a motion in court.

A “plea bargain” is actually an umbrella term for two basic kinds of out-of-court settlements. Many plea bargains contain elements of both.

Sometimes, largely based on the evidence, prosecutors agree to reduce the charges. Examples include reducing aggravated assault charges to simple assault or reducing murder charges to manslaughter. Charge bargaining is not always available. It’s illegal for New York prosecutors to reduce DUI to a lesser-included offense, such as reckless driving.

Changing prison time to probation is the classic example of a sentence bargaining plea agreement. Prosecutors often consider a number of mitigating factors, such as the defendant’s age and criminal history, when they offer a sentence bargain.

When defendants plead guilty, they can usually either plead guilty or no contest. Legally, both these pleas have the same effect. Morally, there is a difference between admitting guilt and deciding not to contest the charges.

Many plea bargains in New York, especially felonies, require an allocution. Defendants must briefly summarize what they did or at least clearly state that they are pleading guilty because they are guilty and for no other reason.

Should I Accept a Plea Bargain?

There is no definitive “yes” or “no” answer to this question. The response largely depends on the strength of the state’s evidence, the availability of any defenses, and the defendant’s wishes. Some people like to plead guilty and put the matter behind them, and others prefer to let a judge decide.

If your attorney believes the plea bargain is a favorable deal, it’s usually best to accept it, even though there is a chance a judge or jury could completely exonerate you.

Count on Your Attorney

A favorable plea bargain is usually a good way to resolve a criminal case. For a free consultation with an experienced Rochester, NY drug charges lawyer, contact the Law Office of Frank Ciardi.