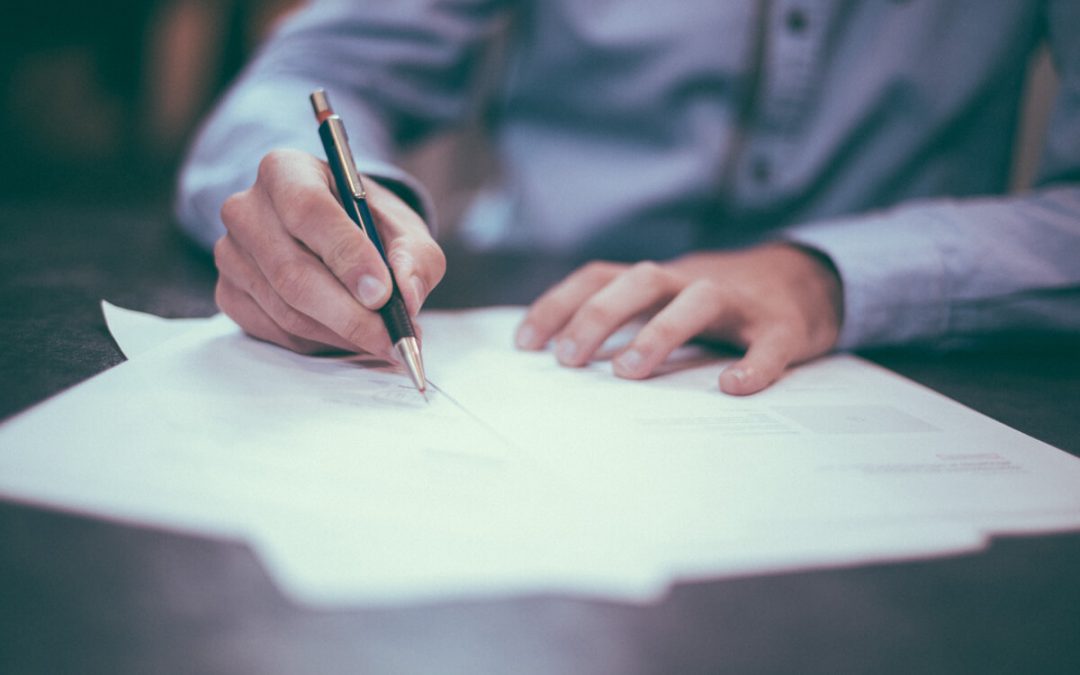 In most years, drug overdoses are the leading cause of injury-related death in the United States. Thankfully, drug defense attorney Rochester, NY are working to find ways to resolve the charges that come along with distribution and trafficking and focus more on the safety and health issues of drug addiction.

Many of these victims obtain illegal drugs from criminal gangs or Mexican cartels. That’s usually the case for street drugs, such as heroin and methamphetamines. In other situations, the drugs may come from friends, neighbors, or coworkers. Fentanyl, Oxycontin, and other prescription painkillers are often more powerful than many street drugs.

The good news is that many Monroe County jurors now see drug addiction as a health and safety issue, as opposed to a criminal law issue. That’s especially true with regard to prescription drug trafficking and distribution. So, in many cases, a drug defense attorney Rochester, NY can successfully resolve these matters, especially if there is a credible defense.

Many large-scale drug trafficking prosecutions involve lengthy investigations which culminate with search warrants. Frequently, to obtain the necessary warrant, investigators rely on information provided by a paid informant. Since many people will say almost anything for money, such reliance is only permissible in certain situations. Most Monroe County judges will invalidate informant search warrants unless the information meets a strict evidentiary standard. Some factors to consider include:

When it comes to search warrant validity, Monroe County prosecutors cannot work backward. They cannot argue that since officers found drugs, the information must have been reliable. The probable cause affidavit stands or falls on its own.

In smaller drug trafficking cases that involve a couple of Fentanyl patches or a small amount of other narcotics, officers rarely bother with search warrants. Therefore, the seized physical evidence is only admissible if a narrow search warrant exception applies. Consent is perhaps the most common search warrant exception. Owners or apparent owners may give consent to search dwellings, vehicles, or containers, like purses. An apparent owner is someone like a driver who does not legally own the car.

Seized drugs only establish possession. To establish more serious trafficking and distribution cases, especially in marijuana and other street drug cases, prosecutors often rely on additional circumstantial evidence, such as:

Circumstantial evidence is subject to interpretation. Granted, if officers find a trunkload of marijuana, even the best drug defense attorney Rochester, NY would be hard-pressed to successfully argue that all those drugs were for personal use. But aside from such extreme circumstances, such arguments are usually plausible.

Additionally, in staged press conferences, police officers usually lay out the seized drugs next to cash, weapons, and any other circumstantial evidence they found. But in reality, cash or baggies in the kitchen might have little to do with drugs in the garage.

Roughly these same principles apply in prescription drug trafficking prosecutions. Frequently, when police officers arrest people for drug possession, they ask “Where did these drugs come from?” Unless the suspect has been properly Mirandized, the answer given might be illegally obtained. As such, any subsequent drug distribution arrest is also illegal, under the fruit of the poisonous tree doctrine.

Even if none of these defenses apply, because of the aforementioned environment, a drug defense attorney Rochester, NY can often secure pretrial diversion, deferred disposition, or another outcome that does not result in a permanent criminal record. That’s especially true if the defendant is a first-time offender.

Drug distribution and trafficking charges do not always hold up in court. For a free consultation with an experienced drug defense attorney Rochester, NY, contact the Law Office of Frank Ciardi. We routinely handle matters in Monroe County and nearby jurisdictions.