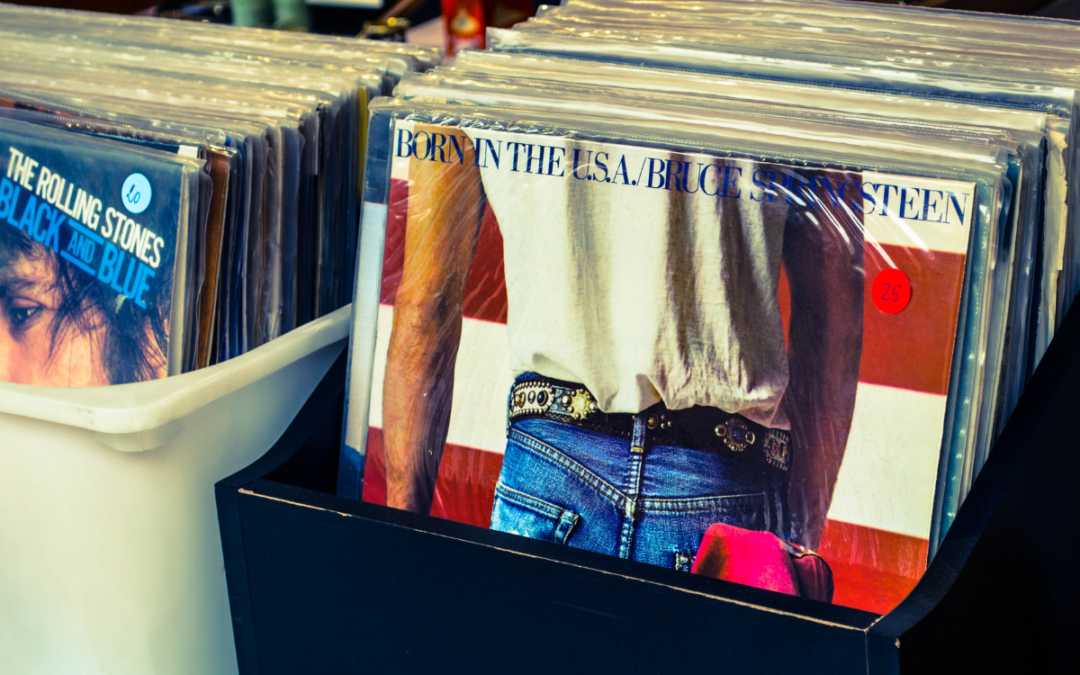 In February 2021, New Jersey federal prosecutors dropped a DWI case against the singer, Bruce Springsteen, citing a lack of evidence. Claims of “liberal privilege” immediately appeared across social media.[1] Indeed, if the defendant was Spring Brucesteen, authorities probably would not have backed off as quickly.

However, if anything, Springsteen’s celebrity status might have worked against him. A high-profile collar like this one makes quite a fish story. If you are a police officer, you do not want Bruce Springsteen to be the one that got away.

Very briefly, officers pulled Springsteen over as he rode his motorcycle in a New Jersey federal park. He told officers he had been drinking with fans in the Gateway National Recreation Area in Sandy Hook. At the station, Springsteen blew a .02. He was initially charged with DWI and reckless driving. Since .02 is well below the legal limit of .08, prosecutors dropped both charges. Instead, Springsteen pleaded guilty to drinking in a prohibited area. The judge ordered him to pay a $540 fine.[2]

Ultimately, regardless of the defendant’s name, the outcome probably would have been roughly the same, given the facts as known. There are some takeaways here which a Rochester defense lawyer can apply to almost any DWI case, whether or not it involves a celebrity defendant and/or a chemical test.

Celebrities are not the only people who deal with overanxious officers. Regular people encounter these situations as well, especially in certain situations.

A STEP campaign (Selective Traffic Enforcement Program) is a good example. These local law enforcement initiatives usually have catchy nicknames, like “Drive Sober or Get Pulled Over” and “Click It or Ticket.”

Grant money, usually from the state, funds these enhanced enforcement campaigns. This money covers things like officer overtime and other expenses. When the state spends money, the state expects results. Therefore, police supervisors often pressure STEP campaign patrol officers to arrest as many people as possible.

If the arresting officer was on STEP patrol instead of regular patrol, that fact could influence jurors. Once all the details emerge, many people believe the police were trying to railroad the defendant.

On a related note, Springsteen apparently refused to take a field Breathalyzer test. That’s his right, and your right, under the Fifth Amendment. However, as we’ve blogged about before, such a refusal almost guarantees your arrest, regardless of the evidence.

It’s very difficult to draw conclusions in this area given the limited information available. But something does not add up here.

Springsteen blew a .02 at the station. BAC levels vary significantly, according to weight, age, alcohol tolerance, and a number of other factors. Generally, however, a .02 is about the alcohol level of one or two beers. As most of us know from experience, a shot of tequila packs much more of a wallop than a can of beer. Additionally, Springsteen admitted to two small tequila shots. Human nature being what it is, he probably had more to drink than that.

Given these facts, it appears that the Breathalyzer was inaccurate, or the administrating officer mishandled the test. These issues happen much more frequently than authorities care to admit.

Breathalyzers are delicate devices. They must be frequently recalibrated and maintained. That’s especially true if officers use them a lot. And, a stationhouse Breathalyzer probably sees lots of use. Furthermore, a Breathalyzer’s technology is somewhat rudimentary. The Drunk-O-Meter, which was invented in the 1920s, used basically the same procedure as a Breathalyzer.

Police breathalyzer techs often take the stand and sing the praises of the latest and greatest Breathalyzer that the department uses. As a rule of thumb, the more bells and whistles a gadget has, the harder it is to operate. Furthermore, not all Breathalyzers are the same. The difference is often like the distinction between a Galaxy and an iPhone.

These issues are especially important in .08, .09, and other borderline BAC cases. In these situations, a small error makes a big difference. So, to seal the deal, a Rochester defense lawyer often partners with a chemist or other degreed professional who serves as an expert witness. These individuals have much more authority than the prosecutor’s police Breathalyzer technician.

Connect with an Aggressive Attorney

No matter what your name is, effective DWI defenses are usually available. For a free consultation with an experienced criminal defense lawyer in Rochester, contact the Law Office of Frank Ciardi. We routinely handle matters in Monroe County and nearby jurisdictions.